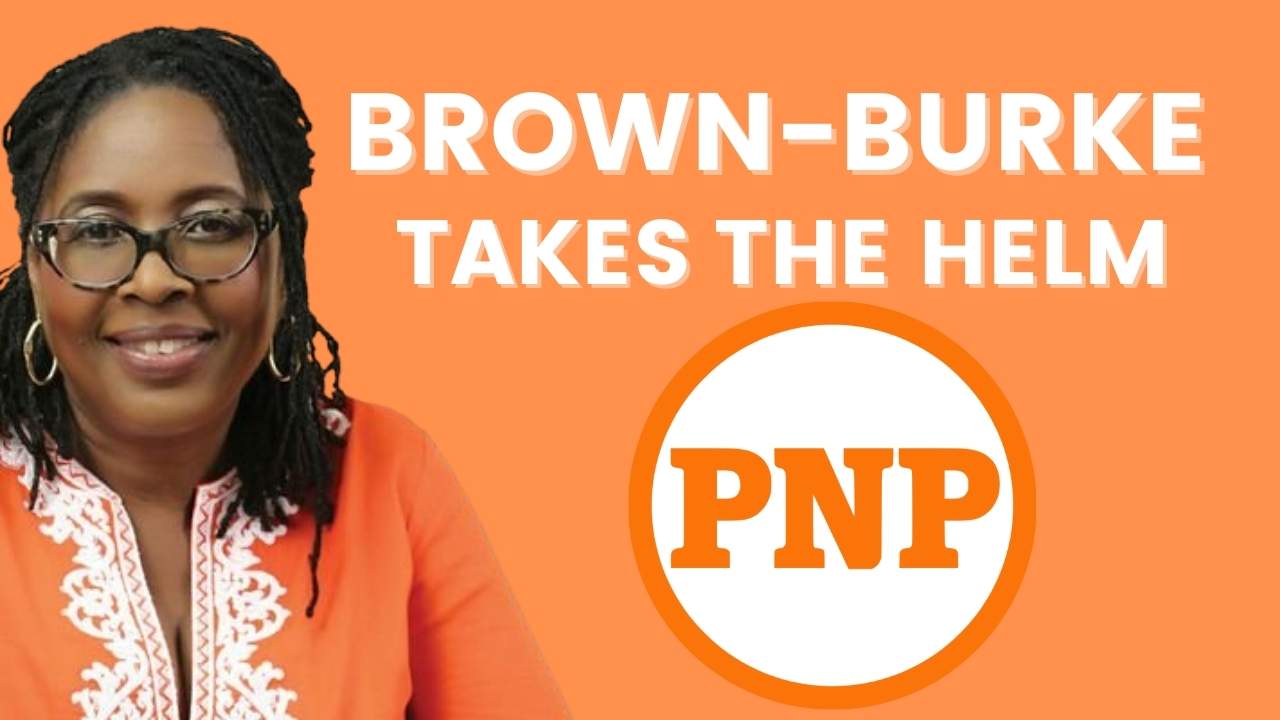 The People’s National Party (PNP) today successfully concluded its elections for the post of Chairman. Dr Brown-Burke secured 147 votes and 121 votes were cast for Cde Horace Dalley. Cde Brown-Burke’s election marks the first time in PNP history that a woman will serve as Chairman.

The PNP wishes to extend heartfelt congratulations to our new Chairman, Dr Angela Brown Burke. We further wish to thank former Acting Chairman Cde Horace Dalley. In keeping with the positive tone of the campaign, Cde. Dalley welcomed Dr Brown Burke to the role with enthusiasm and remarked that “What happened today is a reflection of the strength of the PNP, I love my Party, and I always put my Party first, and it is my pleasure and honour to welcome my sister to the role.”

In her acceptance speech, Dr Brown Burke said, “Cde Dalley and I agreed at the onset that we would conduct our campaigns consistent with the democratic principles of our Party. We both committed to running decent and mutually respectful campaigns. We agreed to use this campaign to send a message to the Party, the rest of Jamaica and the diaspora that we can compete without negatively impacting the Party. I am proud that we have we achieved that.”

Both comrades committed to continuing to work towards building the strength and unity of the Party.

The Party also welcomes Senator Dr Floyd Morris who has been appointed as the new Deputy Chairman of the PNP.

At the close of the day, General Secretary, Dr Dayton Campbell said, “Today, represents success for our Party’s democratic infrastructure. Congratulations Dr Brown Burke and thank you to Comrade Horace Dalley for your service to the PNP. PNP Strong!”

0
0   0
previous Sterling Asset Management $500,000 Donation to United Way of Jamaica
next Johnson Smith Engages With Development Partners And The Diaspora

The Binding Factor of Football