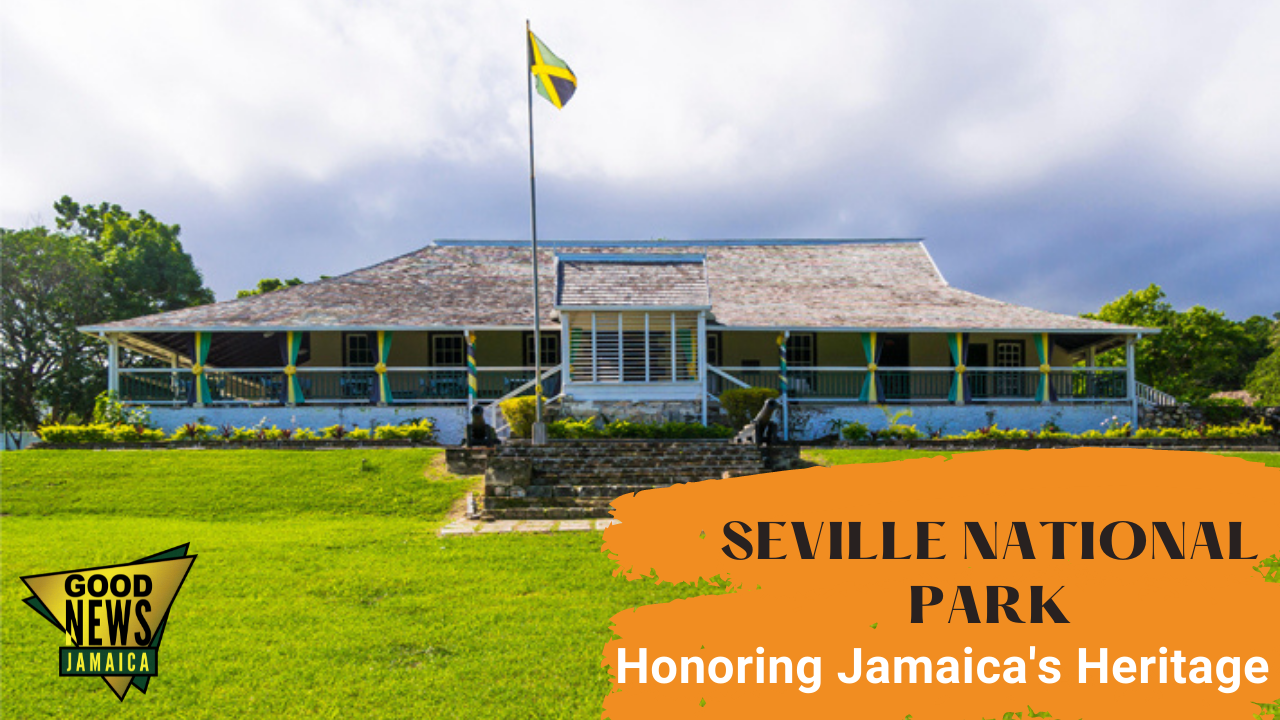 The Early Settlers In Jamaica

Sevilla La Nueva or New Seville was the island’s first capital. This settlement is the oldest Spanish settlement in Jamaica and among the first cities established by Europeans in the Americas. Following their departure, the Spaniards returned in 1509 to set up a Spanish colony. Diego Colon, ‘Son of Christopher Columbus’, was the hereditary ruler of the Americas. Consequently, he commissioned Juan de Esquivel to establish a colony here. Juan de Esquivel and his men assisted in the founding and groundwork of Sevilla La Nueva and constructed many notable buildings. Juan de Esquivel was also the first Spanish Governor of Jamaica.

Upon establishing Sevilla La Nueva as a new city and capital, Esquivel brought in sixty to eighty colonists and livestock. However, from the outset, the colonists faced the arduous task of securing a sufficient labour force to find gold. Diseases subsequently began to take their toll on both the colonists and Arawaks, and their numbers diminished. As a result, by 1513, the Spaniards obtained permission to bring in three African slaves. This event marked the arrival of the first Africans in Jamaica.

Death and Degradation of Arawaks and Africans

Further decimation of the Arawaks by diseases and ill-treatment by the Spaniards led the Spanish crown to introduce the Triangular Slave Trade. The ill-treatment of the Arawaks became so prevalent that Africans inevitably became a part of the life of Sevilla as the Arawak presence declined. The mix of ethnicities has made Seville an archaeological dream since there remains evidence of Taino, African, Spanish and English on this site.

Thousands of Africans lived and died at Seville over the centuries. Most were forcibly transported to the island during the Trans-Atlantic Trade in enslaved Africans. The Africans built their village and formed a community in Seville during the period.

Archaelogical Findings of Ancestors At Seville

Archaeological excavations of the African settlements at Seville have yielded a tremendous amount of data concerning persons of African ancestry. Seville contains the first burials recovered from a clearly defined late seventeenth to early eighteenth-century slave housing compound. The significance of the house-yard burials suggests elements of West African cultural traditions in the early years of slavery.

Four of the house-yard skeletal remains were subsequently exhumed and taken to Syracuse University, USA, for osteological analysis in 1993. Following their return to Jamaica, the Government of Jamaica and Ghana entered a unilateral agreement and repatriated one of the remains to Africa in 1998. This act symbolised the repatriation of all enslaved Africans back to their homeland.

The 300-acre property has been settled during every period of Jamaica’s human occupation. It contains the archaeological remains of the indigenous Amerindian (Taino) village of Maima.

Included at the site are three distinct areas. The original Spanish settlements of Sevilla La Nueva (est.1509), the British colony known as the New Seville sugar Plantation(est. 1670), the transformed flora and the current forest area (UNESCO World Heritage Convention, n.d.). Also included at the settlement is a fortified castle, the first church St. Peter Martyr, and the first sugar mill in Jamaica.  Subsequent excavations have revealed a Spanish artisan’s workshop. The workshop is estimated to be among the earliest discovered in the ‘New World’.

The Park is a national landmark, owned and operated by the Jamaica National Heritage Trust as a cultural and educational facility. Further development work commenced at the site in 2020, with plans for completion in 2021. The World Heritage Centre website published the Seville National Park on their tentative list for consideration of placement on the World Heritage List.