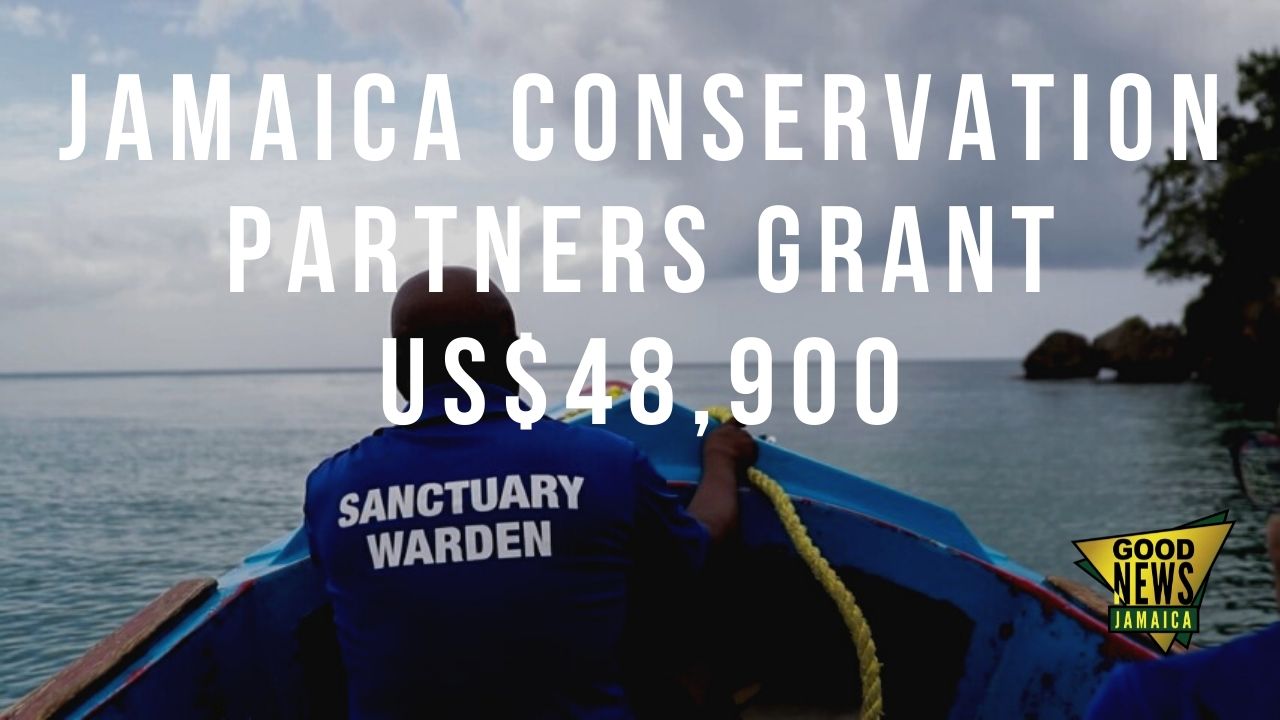 Both projects will deepen the research potential in Jamaica.

“The JCP is interested in long-term relationships with our grantees. That means supporting not only protection actions but conservation projects steeped in research,” Anna Ward, executive director of the C.B. Facey Foundation, of which  JCP is a project. “This research will provide important information for other fish sanctuaries and waterways across Jamaica.”

The DBML is a teaching and research institution owned and operated by the University of The West Indies.

She explained that the US$23,600 over two years would be used to encourage conchs breeding in an enclosure essentially.

“We have stocked one enclosure with 22 adult conches, and the aim of the project is to stock or aggregate conches at a minimum density and to determine if this will induce sexual reproduction within the summer months,” Thomas said.  “We are also trying to pinpoint the exact period in which these conches reproduce to ensure the closed season is accurate.”  This will potentially guide a revision of the placement of the annual close season in Jamaica, as the conches will be monitored throughout the year with increased surveillance during their expected breeding season.

Why is this Fish project so important?

This project is important because, at low density, the conch will not spawn. Queen Conch is traded for its meat and shell and is listed under CITES Appendix II (since 1992) due to increasing large scale commercial fishery and overexploitation of the species. Under Appendix II, species are not necessarily threatened with extinction, but they may become so unless closely controlled trade.

“The conchs are slow-moving and easily fished, whether by using scuba gear, snorkelling or freediving, you can literally pick them up from the seafloor. Now, if their numbers fall below a certain number or if the density drops, then they will not reproduce,” Thomas said.

As such, Thomas said the project’s main threat is man.

“One issue that we are facing currently is that of poaching. Despite being within a protected area, we occasionally encounter fishers who try to remove the conch from the enclosures. In the test run of the project, we actually lost 13 conches to poachers.”

On the White River, which separates St. Ann and St. Mary, Reanne McKenzie manages the Fish Sanctuary and its US$25,300 grant from JCP.

“With the funds, we are able to conduct a river study that basically looks at the different activities happening along the river’s edge. It also looks at water quality from very close to the source of the river and to see if that follows down the line all the way to the fish sanctuary,” McKenzie explained.

What have they found?

“Along the river, we mapped the human activities, took some water samples, created a map that tells us what sort of pollution is identified, where there is high concentration, and the different nutrients,” McKenzie detailed. “I would say about 60 per cent of the activities we see — from the very top down to the bottom here — is dumping. Persons carry their stoves, refrigerators, plastic, tyres, anything you can think of, really. There are just heaps of dumping coming all the way down, and then I think after that, the most we see are tourist attractions and then restaurants. Based on the first set of water quality results and the high concentration of certain nutrients, it seems that the farms, homes and businesses may also be releasing their effluents into the water.

“It was a great interest for us to know what’s going on further up and to see if we can work with the communities to alleviate some of the issues. In the end, we envision that the water quality of the river and also within the sanctuary will be better,” she detailed.

The river mapping project is a part of the second-phase grant to the WRFS.

In 2017, the JCP started its relationship with the Fish Sanctuary with a US$20,000 grant specifically for demarcating a 370-plus acre ‘Special Fishery Conservation Area’ protected area and salaries for the community-based wardens.