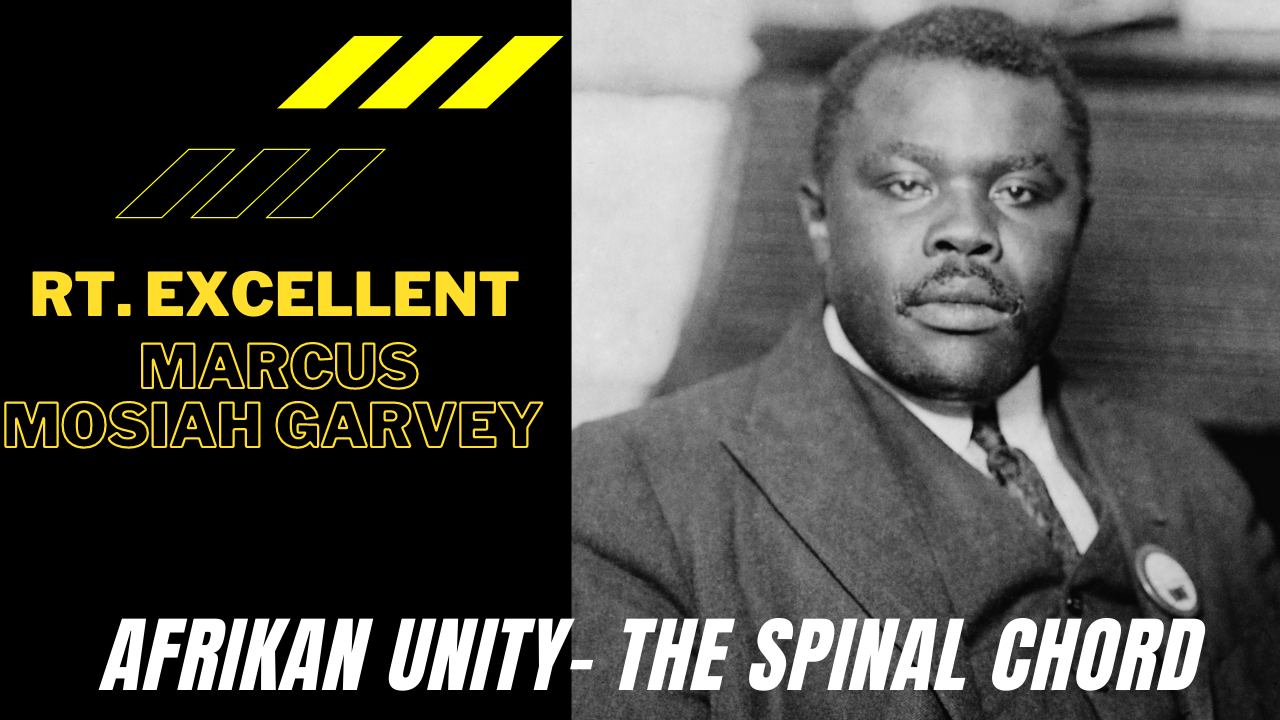 The Ministry of Culture, Gender, Entertainment and Sport has partnered with the Consul of Jamaica in Namibia to stage the ‘Afrikan Unity- The Spinal Chord’ virtual symposium from August 17 to 20.

The event is being held to commemorate the 134th anniversary of the birth of Jamaica’s first National Hero, the Right Excellent Marcus Mosiah Garvey.

It aims to highlight Mr Garvey’s work and teachings and renew the call for reparation for the enslavement of Africans and people of African descent.

In her address during the symposium’s opening ceremony, Portfolio Minister, Hon. Olivia Grange said the event was taking place within the framework of the International Decade for People of African Descent, under the themes of recognition, justice and development.

The Time Is Now

“With three years remaining in the decade, there is an urgency to our call to excavate within global and national institutions the systemic imbalances, prejudices, and inequities that continue to militate against the recognition, justice and development of Africans and African-descended people,” the Minister said.

“The symposium is also situated in our determination in Jamaica to promote reparatory justice on behalf of our ancestors. We do not intend to forget the brutality and oppression meted out to our ancestors through European sponsored chattel slavery,” she added.

Detailing the expansive work of his father, Pan-Africanist, surgeon and activist, Dr Julius Garvey urged Pan-African non-governmental institutions in the Diaspora and African nations in the Caribbean to fulfil Marcus Garvey’s legacy of African unity and prosperity.

“These agendas of the governments and different organisations must be synchronised to efficiently achieve Marcus Garvey’s and our goal… our united states of Africa with the Diaspora as the sixth region,” he emphasised.

Dr Garvey added that “today [as we seek] to build on Marcus Garvey’s foundation, we have a vast array of technical innovations… to link 2.3 billion people of African ancestry into a Pan-African network of communication, trade, commerce and cultural unity.”

Globally renowned as one the foremost exponents of Pan-Africanism, Marcus Garvey sought to unify people of African descent worldwide through ideological dissertations and orations.

Sarrah-Ann Allen – Jamaican in the Ivy