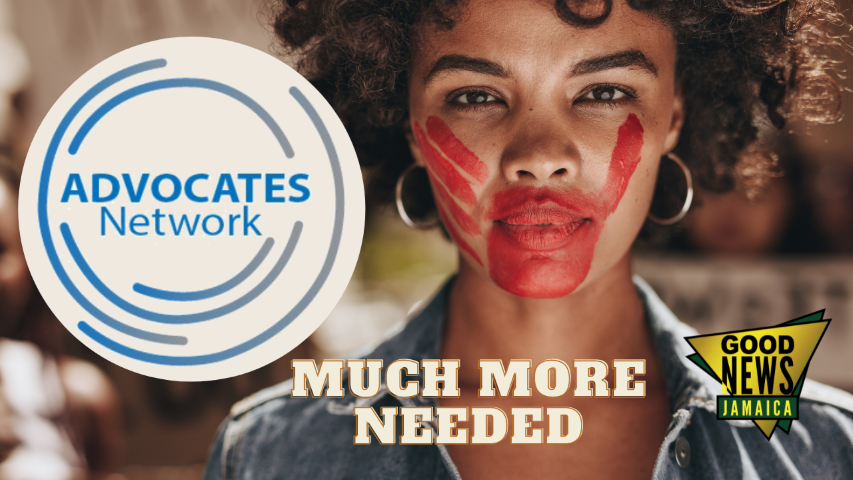 Members of the Advocacy Network are extremely encouraged that the House of Representatives passed
the Sexual Harassment (Protection and Prevention) Bill. We commend all the gender advocates who
have been agitating for this development since the 1999 survey which revealed that 33% of public sector
employees were subjected to sexual harassment and only 13% reported it. We especially commend
Minister Olivia Grange for her leadership on this Bill and in the face of many detractions. We anxiously
await Senate approval and final enactment.

In the context of this positive development, we are extremely disappointed in the negative remarks of
PNP Vice Presidents (Elect) Richard Azan and Ian Hayles, which attacked and questioned the mental
capacity of Central Manchester Member of Parliament, the JLP’s Rhoda Moy Crawford. However, we are
encouraged by the quick, positive response of PNP Women’s Movement President, Patricia Sutherland
(July 26, 2021 Media Release), followed by the Azan/Hayles joint apology (July 28, 2021 Media Release).
While these positive steps are encouraging, we are mindful of the violent, abusive environment that
persists in many households across Jamaica and continues to threaten the health and wellbeing of family
members, especially women and children. This was recently highlighted with the alleged beating to death
of four-year-old Nashawn Brown by his stepfather, Shaun Bennett, followed by the physical assault of his
mother.

We need exemplary leadership across all walks of society to address this national crisis of violence and
abuse. The highest standards of behavior are expected from our leaders, especially our political leaders,
whom we expect to adhere to the national policies and laws that they set for society. We, therefore,
continue to encourage our leaders to do the right thing.

Firstly, MP George Wright should end his silence or resign. Given the absence of any clear,
unequivocal denial that he was the man in the video that circulated shortly after his report, we continue to
question his honesty about the “physical altercation” that he reported to the police on April 6, 2021. We
are also very disappointed at the delay in bringing MP Wright before Parliament’s Ethics Committee to
seek his suspension from the House. This is a moral imperative that Parliamentarians must address.
Secondly, we await the long, overdue findings of the PNP Disciplinary Committee’s investigation in
the matters surrounding Group Chairman Karen Cross and General Secretary Dayton Campbell.

On Thursday, July 29, 2021, we again encourage the public to join the “Thursdays in Black” Campaign
to End Gender-Based Violence (GBV). Under the theme “NO MORE SILENT CRIES” we will speak out
against violence and abuse against our children and demand amendments to the Child Care and
Protection Act (2004).

tags: Keep your hands to yourself. Protect our children Protect our women Stop the Violence
1.55K

0
2   0
previous ‘Pack for a Purpose’, and the Sandals Foundation are Helping Caribbean Travellers Spread Gratitude
next Persons In Disabled Community Encouraged To Join JCPD To Access Benefits