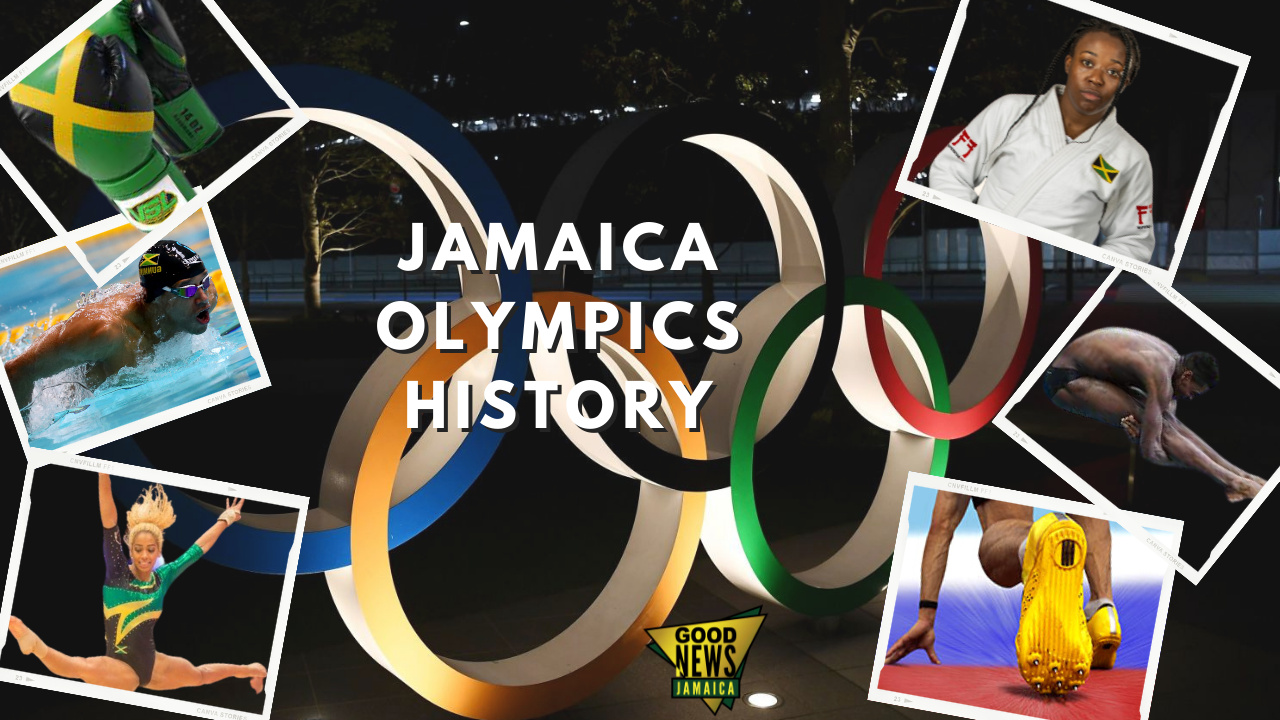 There is one season that unquestionably brings the globe together. The Olympics are taking place at that special time of year. The Olympics are held every four years, throughout the summer and winter seasons. Athletes from all around the world compete in a variety of sports and activities.

Jamaica has competed in 17 Summer Olympics and has established international supremacy in sprint and sprint relay events. Over the years, the little country has produced an astounding number of Olympians. Arthur Wint, Herb McKinley, George Rhoden, Donald Quarie, Merlene Ottey, Juliet Cuthbert, Deon Hemmings, Veronica Campbell, Usain Bolt, Shelly-Ann Fraser-Pryce, Elaine Thompson Herah, and Yohan Blake are among those honoured. This is by no means an exhaustive list of decorated Olympians who have represented Jamaica at these games.

There have only been two occasions in which Jamaican competitors have failed to win a medal since their début in the Summer Olympics. This occurred in 1956 and 1964.

Jamaica sent 13 athletes to the Summer Olympics for the first time in 1948. The Games were held in London, England, from July 29th to August 14th. They participated in three sports: athletics, boxing, and weightlifting. The squad had won three medals before the end of their historical appearance. Arthur Wint won a silver medal in the 800m men’s event, giving Jamaica its first medal. A few days later, he won Jamaica’s first-ever gold medal in the 400-meter dash. He won the gold medal ahead of fellow Jamaican Herb McKinley, who took silver. This accomplishment has paved the way for our country’s history and track and field dominance.

At the time of researching for this article, I was unaware of this forthcoming piece of history. Athletes from Jamaica, Barbados, and Trinidad and Tobago joined forces to form the West Indies Federation squad in the 1960 Summer Olympics. Antilles was the moniker under which they competed (ANT). That squad won two medals, one of which was won by Jamaican George Kerr in the 800 metres, and the other was a bronze medal in the 4 x 400-metre relay. Following that, both Jamaica and Trinidad and Tobago participated separately in the 1964 Olympics.

Jamaica copped the most medals in the 2012 London Olympics. Usain Bolt won three gold medals as part of the team’s tally of 12 medals. His medals included breaking his previous Olympic and World Records in two of the three races in which he participated. Shelly-Ann Fraser-Pryce won gold in the 100-metres, while the men’s 4 x 100 team won gold in their event. Five silver and three bronze medals later, Jamaica’s performance at the 2012 London Summer Olympics will go down in history.

Jamaica’s efforts in the Summer Olympics in Beijing and Rio de Janeiro in 2008 and 2016, respectively, resulted in the next greatest medal haul. In Beijing, Usain smashed the 100-meter and 200-meter world records, breaking again in 2012. Three additional gold medals, four silver medals, and two bronze medals brought the 2008 curtain down on an 11 medal count. Elaine Thompson, Usain Bolt, Omar McLeod, and the men’s 4 x 100-metre relay team won gold medals at Rio de Janeiro Olympics in 2016. In addition, they won three bronze medals in relays and two individual bronze medals in the 2016 Olympics. Jamaica finished the Rio Olympics with 11 medals.

In a few days, Jamaica will compete at the 2020 Tokyo Summer Olympics. The games were initially planned to take place from July 24th to August 9th, 2020. However, it was postponed because of the COVID-19 epidemic and will now occur from July 23rd to August 8th, 2021. Resulting from the Japanese government limitation on public events, the Tokyo Olympics will have a spectator limit of “50% of venue capacity, up to a maximum of 10,000 persons” at all venues.

Shelly-Ann Fraser-Pryce will captain the Jamaican squad in Tokyo. The roster will feature some first-timers as well as some seasoned Olympians. Athletes from the contingent will compete in a variety of sports. They will participate in athletics, boxing, diving, gymnastics, swimming, and judo, among other sports.

Finally, if you know anything about Jamaicans, you know that the Olympics is serious business. Do not underestimate the importance of having an Olympics Readiness Checklist. Ensure your schedules are up to date, so you don’t miss a beat of the action. Importantly, while arranging meetings, you may want to be extremely strategic. What about making detailed food plans? What happens if the electricity goes out? Do you have a generator, a backup plan, or a battery-powered radio? Where will you be viewing the 2020 Tokyo Olympics? Do you have all of the necessary loud noise-making devices? If you know, you know.