Home Just A Thought Is It Losing Though? 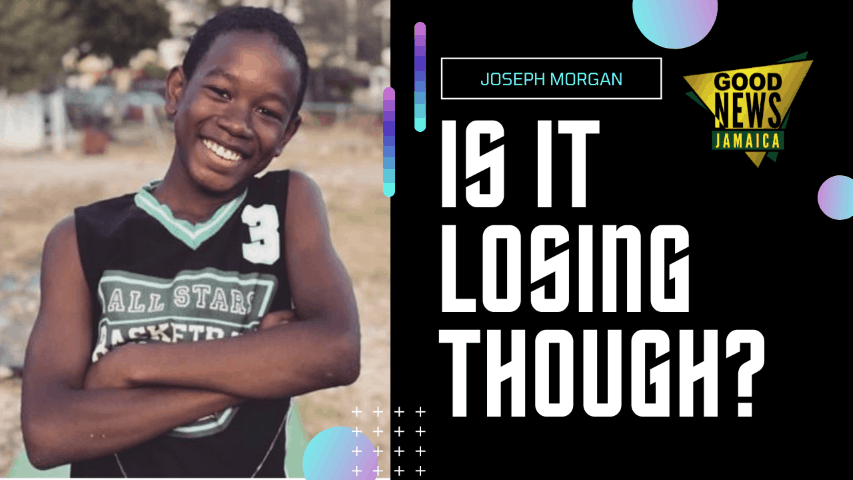 I choose to give an example as a youth who is involved in track and field. Someone said something to me some time ago, “Losers always say that losing is ok. It’s the participation that counts.” That has left me to wonder is it losing, though? In track and field, you have people who wing their races and are still left devastated. In this case, they didn’t achieve their desired time, otherwise known as personal best (PB). Still, you also have people who lose the race and still celebrate. Therefore, I wonder, is it really losing

In light of this, winning isn’t an accomplishment, but it’s more about a society’s perspective on the meaning of winning. Therefore, the definition of you winning shouldn’t be up to society to decide but up to your evaluation and decision. Winning should be a personal decision and a personal accomplishment. For example, if you were aiming to score 75%, you got 78%, you’re a winner. Whereas, if your friend was aiming for a 90% score and they got 85%, to them, that’s a loss. This would occur because they didn’t accomplish their goal, but that’s a win because they scored more than you.

Above all, I believe that winning and losing is all about personal perspective, personal goals and accomplishment.

Run Your Own Race

In concluding, losing in someone else’s perspective might get you down. You might not be a winner in someone else’s eyes but, always stop and ask yourself is it losing, though? Is it really losing, though?   So in life, stop competing against society and start competing to accomplish your goals and dreams. As my father always says, “Joseph, your race is against the clock and not against the people”. Finally, I say, choose what your clock represents and go accomplish your dreams “Run Joseph Run, Run You Run”.

0
14   0
previous Are we Always Conscious of Covid Restrictions?
next What Does Happiness Mean to You?