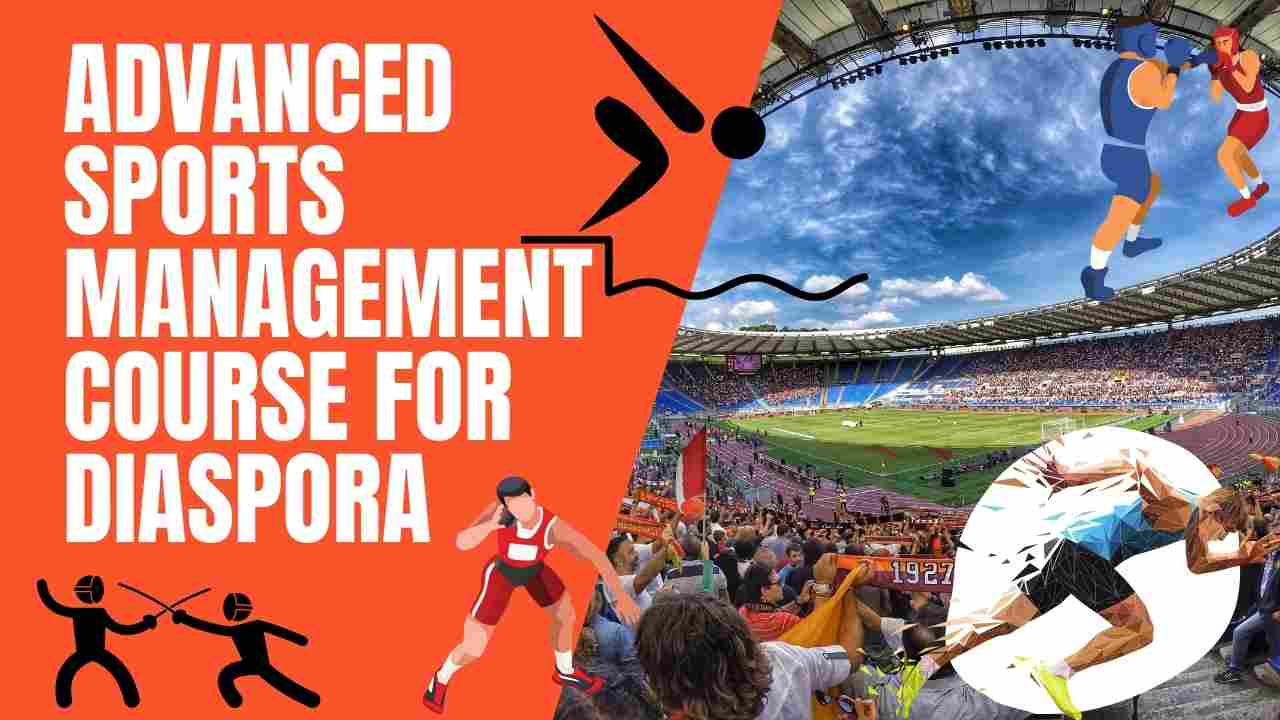 The Jamaica Olympic Association (JOA), in fulfilling part of its educational objectives, will deliver the Advanced Sport Management Course (ASMC). Stakeholders in the Diaspora access the course virtually. The delivery is a first in the apex governing body’s history.

The ASMC is an educational initiative by the International Olympic Committee (IOC). It is possible through Olympic Solidarity and the JOA. The course is a professional diploma course. Member countries of the IOC have access to the Advanced Sports Management course.

“Education now more than ever with technology is a virtual commodity that is exportable in a global digital economy of which the Jamaican Diaspora is a critical homegrown cohort. Our first ports of call will be the Americas, UK and Japan,” commented President of the JOA, Christopher Samuda.

The JOA late last year completed a third edition of the course since the new administration assumed office in 2017. It aims to complete two editions as it makes the course accessible to more stakeholders.

Samuda said: “The reach of the JOA’s education policy is plural and beyond Jamaica, for if we are to build a viable local sports industry with bankable competency, all hands of the global yard must be on deck.”

Secretary-General/CEO Ryan Foster points out that with online learning and capabilities becoming more relevant with the advent of the COVID-19 Pandemic, the JOA is also planning to extend its current internship programme to the Diaspora.

“The programme will become a pioneering, dynamic and itinerant product which the JOA will offer to Jamaicans overseas as we afford them, firsthand, an Olympic education and experience while creating symbiotic and lasting synergies between home here and home abroad,” Foster explained.

The JOA is aggressively pursuing its sporting academics agenda, of which its historic ‘Stamina’ educational series is a critical element. Stamina exposes an array of stakeholders to customised training conducted by local and overseas experts.

“Education has become fiercely competitive, and the introduction of ‘Stamina’ shows that the JOA has the guts to compete and be competitive and to be gutsy in our deliverables in empowering our members and other stakeholders with knowledge-based skills,” Foster declared. The JOA maintains that it will continue to deliver education as part of its strategic design. The focus is on strengthening the governance and business modules of the sport curriculum as a pre-requisite of a knowledge-based and commercially viable sporting industry.