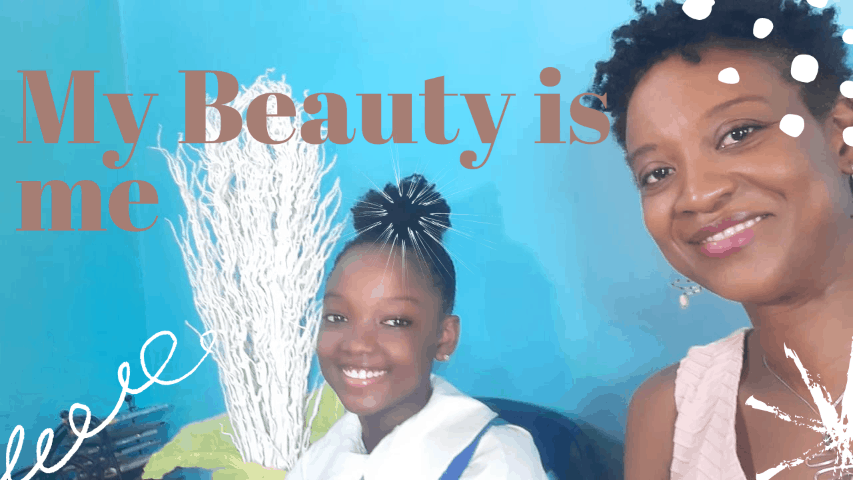 Years ago, my daughter came home from school and said a few girls in her class teased her and said that she is black. This happened a couple of times, and it made her suddenly start feeling bad about herself as if her black skin made her ugly.

I told her she is beautiful, but she thought all mothers would say that to their child, so she didn’t accept my compliments as unbiased.  I told her nothing ugly could come from me.

Then I asked her a few questions:

2.  Do you think you are beautiful? she said yes

3. I asked her what about her personality, her moral standard how she feels about others. Afterall colour is skin deep, but true beauty is far more than that.

Marcus Garvey said, “A people without the knowledge of their past, history, origin and culture is like a tree without roots.”

I told her who she was…. My Black Wise Princess Sarah.

The negative effect of teasing you will never stop unless you accept who you are, love and accept yourself.  I too started referring to her as black while complimenting her.

The irony too is the girls that were teasing her were black skin also.  Well in no time the complaints stopped coming home.  The teasing stopped again because they realized her pride in herself.   I won’t go too much in her life but to share a few milestones… She later had a small group of friends who called themselves ‘Black Girls Rocked’. They focused on their schoolwork and set high goals.  She graduated from her school as the top girl achieving the highest score in her exams.  She was awarded a scholarship and was placed in one of the top high schools in Jamaica.  And that is just the tip of the iceberg for my black skin wise princess Sarah.

What if I had sympathized and kept a pity party? What would be the outcome?  Maybe she would be trying to get acceptance some other way.  Yes, there will be more conversations to come about different topics. So, whatever I am not ready for, the Lord Himself will help me because we must consult with the Gift Giver about our gifts as parents.

I love my duty of training my daughter as a strong, confident, focused, virtuous woman—a Vessel of Honour.

0
59   0
previous Just a Thought: My Amazing Mother Tongue
next Just A Thought: My Maroon Mindset