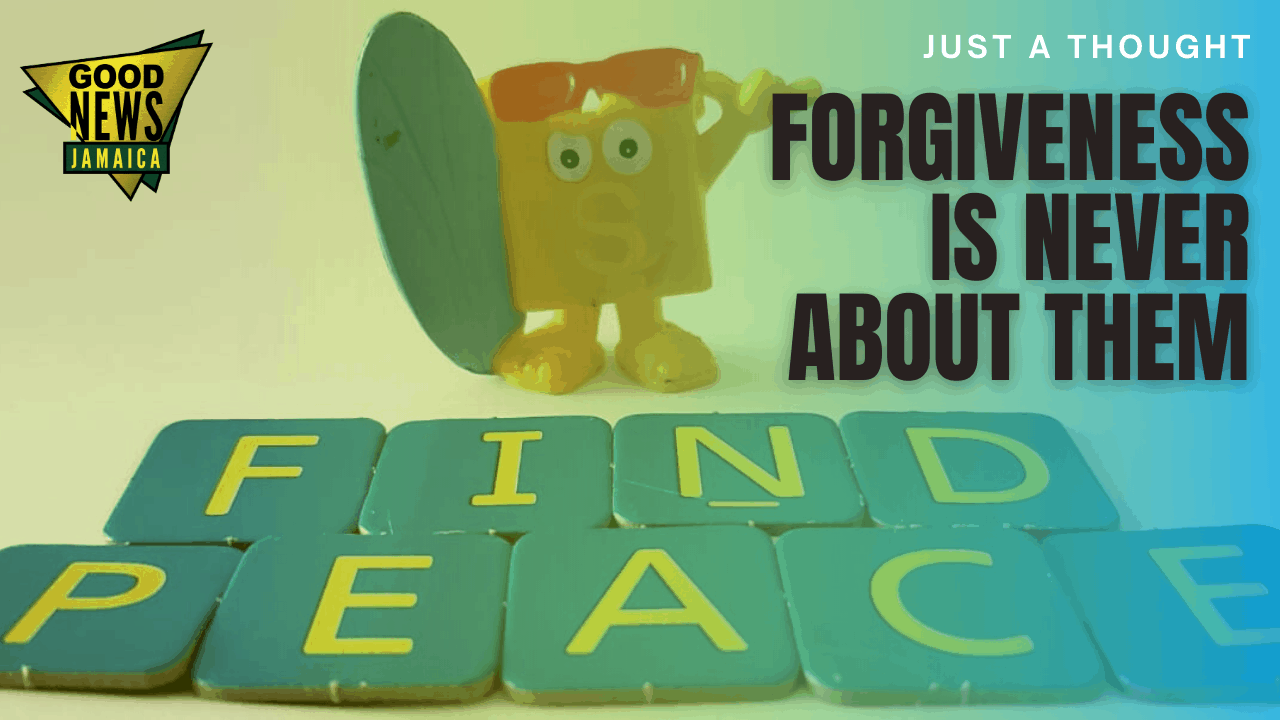 WAZZUP??  This week, I remember a story of forgiveness which I experienced years ago.

My husband and I lived with my brother and his wife. (I married at 19!)

As newly married couples with a baby’s addition, my niece, my Sister-in-law and I argued one afternoon over some baby bottles left on the kitchen counter.  I became so enraged that I stormed out of the house to a doctor’s appointment and shouted to my husband, “either she goes or I go”. He was outside and had no idea what happened.

While getting the usual checks at the doctor, the staff became alarmed at my sky-high blood pressure.  Usually, people call me ‘Ms Calm’. Nevertheless, I shared my recent “story”, and honestly, at that moment, I made a declaration. “Nadz you are NOT getting this upset again. Never will you raise your pressure, and spend this amount of energy on something that NOW seems so ridiculous.” “BOTTLES”

Lead to Forgiveness with Love

The energy and emotions avoiding her and the bottles for weeks could have fueled the house with heat during the COLD winter months of NYC.  The “argument” brought me to a place of awareness that I didn’t realize before. Just like turning off a light switch, I wouldn’t allow that to happen again.

That evening we all met to “Clear the AIR” but my Sister-in-law didn’t want to talk because she still “had me up”. It was ok, though because I realized that she wasn’t emotionally where I was. At that moment, I could only control my thoughts and my feelings.  Therefore, I released all of my energy and thoughts during our conversation.

I am grateful for my Sister-in-law, the awareness and “GIFT” of forgiveness I received.  Remember I was young, she was young as well and a new mother.  I never considered what she might be going through, and I wasn’t spending my energy to figure her out. Those mental tools were not available to me then as they are today.  I forgave her for whatever was said.

Each of us has our own story of “stuff” we haven’t forgiven persons for. I should mention, it’s never about the “BOTTLES”.

Nadine Sinclair Nadine Sinclair aka Nadz – is an International Transformational Coach, Trainer, Storyteller & Motivational Speaker. Her clients say, 'Nadz has been Coaching LONG before it was Sexy'!! Nadz grew up in Jamaica and Florida and now lives in the salubrious parish of Manchester, Jamaica, W.I.
Related Posts