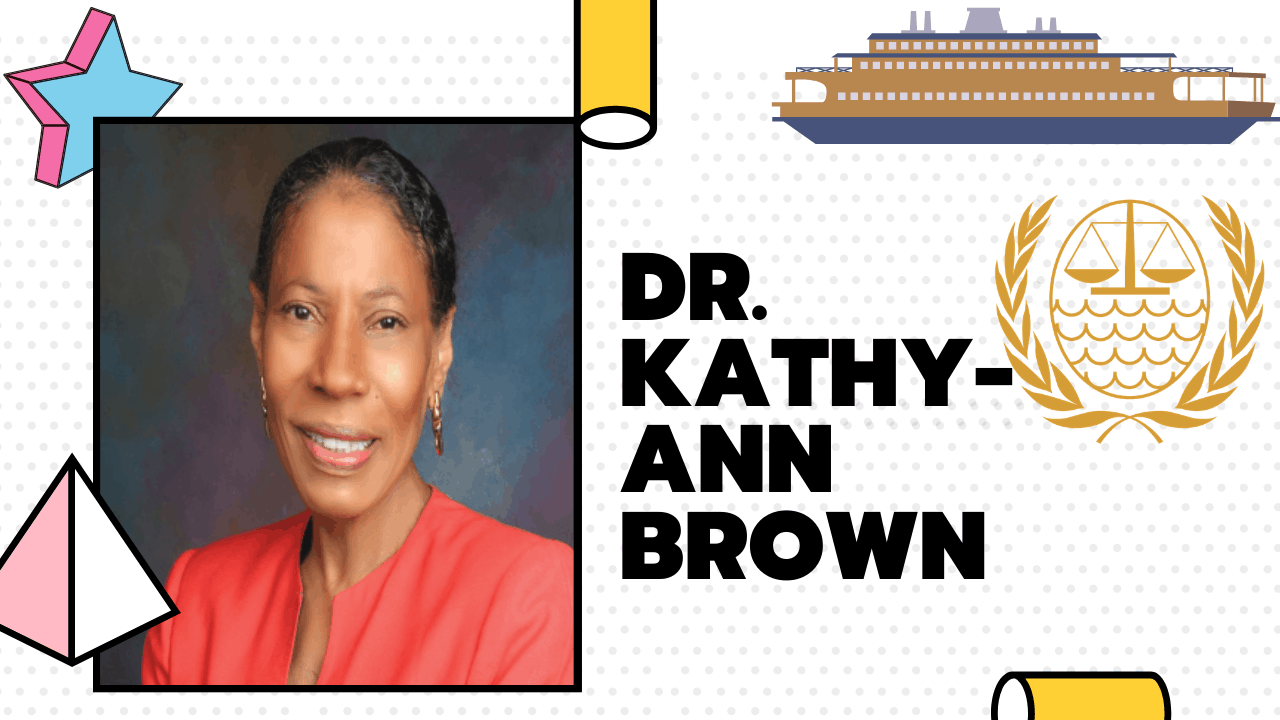 Permanent Representative of Jamaica to the International Seabed Authority (ISA), and former Deputy Solicitor General, Dr Kathy-Ann Brown was elected on Wednesday, August 26, 2020, as one of seven Judges to serve on the International Tribunal for the Law of the Sea (ITLOS) for the period 2020-2029 during the Meeting of the States Parties to the UN Convention on the Law of the Sea held from August 24th-26th at the United Nations Headquarters in New York. Dr Brown was elected following a highly contested election.

In welcoming Dr Brown’s election to the ITLOS, Minister of Foreign Affairs and Foreign Trade, Senator the Honourable Kamina Johnson Smith said, “I warmly congratulate Dr Brown on her successful election to the ITLOS. Her appointment is historic as Jamaica has the honour of serving for the first time on this United Nations Body, extending our history of positive contributions in the area of the Law of the Sea.  In this new role, Jamaica will continue to participate in the development of the rules governing exploration of the seabed among other Law of the Sea matters. The Foreign Ministry was pleased to have marshalled the candidature and thank the many partner countries that supported this excellent candidate.”

The ITLOS is an independent judicial body established by the United Nations Convention on the Law of the Sea to adjudicate disputes arising out of the interpretation and application of the Convention. The Tribunal comprises twenty-one (21) independent members, elected from among the persons enjoying the highest reputation for fairness and integrity and of recognized competence in the field of the Law of the Sea. They serve for nine years and are eligible for re-election.