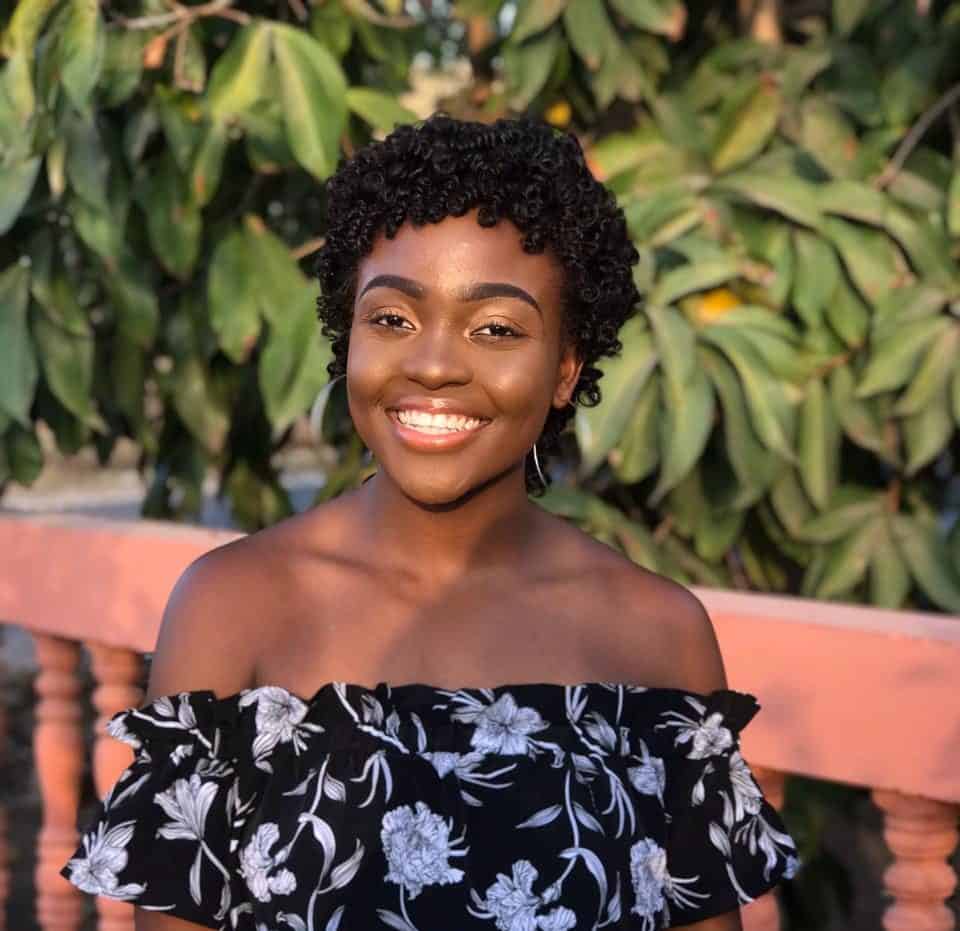 Edmond Mbiaka once quoted, ‘The main purpose of education isn’t just to receive a certification that leads to a career, but to become a well-rounded person in so many aspects of life’. I agree with that quote wholeheartedly. Being well-rounded is important. By expanding your education outside of your comfort zone, you add more depth to who you are. Not only are you more exposed to more opportunities, but you will be able to relate to more people and new interests.

The 3 R’s of being well-rounded are responsibility, resilience, and resourcefulness. By mastering these, especially in your youth, one can ensure that they’ll be among the best of the best. Ashley Duffus has mastered the ‘3 R’s’. She has proven her resilience, responsibility and her resourcefulness in her determination to be a ‘light in the world’.

At just 19 years old, Ashley has several impressive accomplishments under her belt. She is a past prefect of the St. Catherine High School, where she served as track and field captain for three (3) years. As a school and national favourite in the shot put and javelin field events. Ashley has also represented her school at various local track events such as the ISSA/Grace Kennedy Boys and Girls Championships. She is currently the defending Javelin Throw champion with a meet record of 40.72m. Dominating the Javelin Throw event, Ashley also secured a gold medal in the 2020 CARIFTA Games trials with a throw of 43.94m. Unfortunately, COVID-19 cancelled her chance to compete in the actual games. The crowd favourite has also represented Jamaica at the Penn Relays where she was the only Jamaican in the Javelin Throw event.

Being an all-rounder, she has participated in other co-curricular activities including the Inter-School Christian Fellowship (ISCF), where she served as an executive member. She is also the recipient of several academic awards throughout her high school career. Proverbs 18:16 quotes ‘A man’s gift makes room for him and brings him before great men’. This passage has been one of Ashley’s testimonies because several rooms have been unlocked based on her gifts and talents. The most recent opportunity came in the form of a full scholarship to Northwestern State University in the United States, where she will major in Communications.

‘My childhood has significantly shaped the way I view life’. She admits that one of her aspirations is to become a ‘generational curse breaker’ in her family. The determination and sacrifices of her mother, along with her desire to be a positive difference are the fuel for her success:

Declaring that she is nothing without God, Ashley was quick to point out that He is her source. Subsequently, through her faith, and fear of God, she has been able to blossom into the best version of herself:

Denis Brown once sang, “No man is an island, and no man stands alone”. Behind every successful person, there is always someone, or a group of people encouraging them. Due to blessings, Ashley has had several towers of strength who have been in the form of coaches, friends and family members. Whenever her courage falters, her family and friends are there to help rebuild it:

If you examine the life of anyone who has achieved something extraordinary, chances are you’ll find a story of a failure somewhere along the way. Ashley’s story isn’t void of faults or down moments. She recalls several obstacles she had to overcome. Below, she discusses a time she almost gave up and how she overcame:

We asked Ashley what advice she may have for youth who find themselves in similar positions. “Self-control, discipline and consistency are in the formula for success”. Everyone should listen to her priceless response:

0
175   0
previous Education is the Global Passport: The Story of Jamaica’s Cultural Ambassador Nadine Muschette
next Your Amazing Passport To College is Exposed and Ready, Here