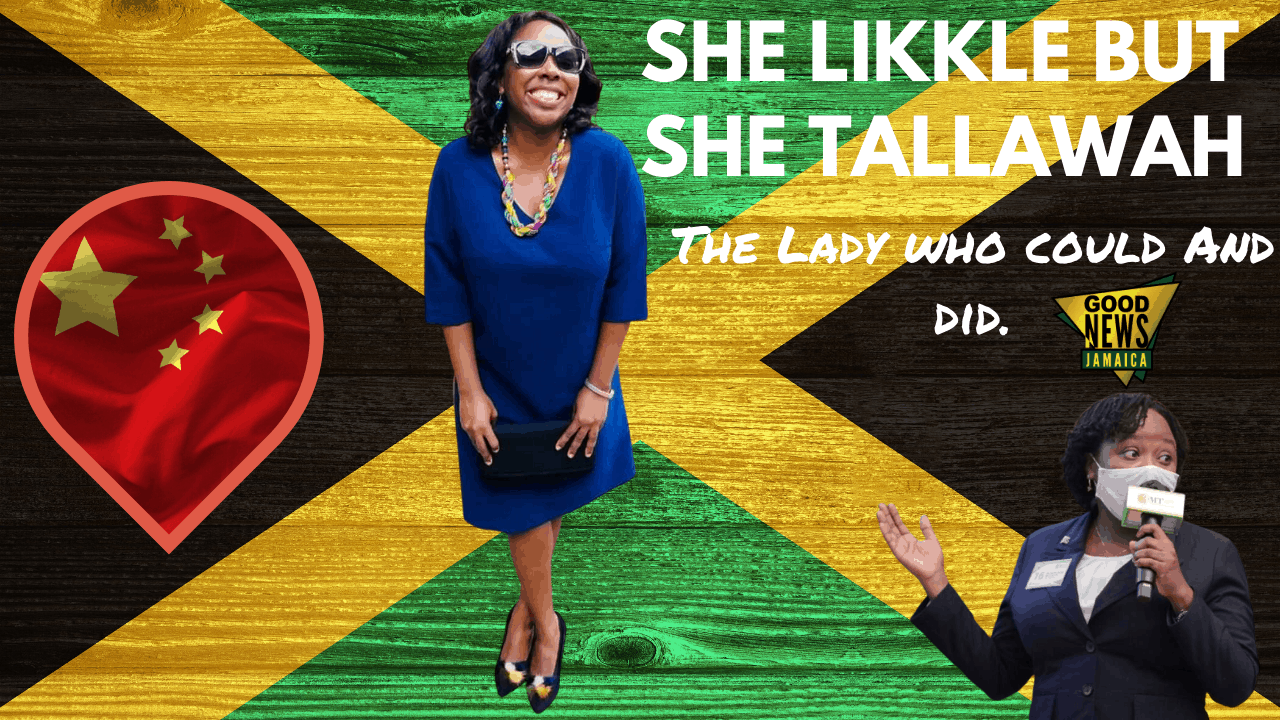 From humble beginnings in Fletcher’s Land, Nadine Muschette was raised by a single mother with countless teachers, mentors, aunts and uncles, school alumnus and church members which she considers extended family. Today, Nadine is a global Jamaican woman expanding her educational borders from Europe to Asia, as a determined and passionate Educator.

Nadine’s love for education began in her childhood. Her formative years started at the Albert Street Basic and Clan Carthy Primary Schools in Franklyn Town. After which she attended Excelsior High School where she excelled in academics, engaged in a plethora of extracurricular activities and became Head Girl.

After high school, Nadine pursued a diploma in education majoring in Computer studies and Reading at the Mico Teacher’s College. Before there she served on the schools’ council and the National Youth Service. Upon completion of studies, Nadine worked at the Constant Spring Primary School, where colleagues praised her voice and encouraged her to consider a career in media. She yielded and studied at the Caribbean Institute of Media and Communication (CARIMAC) for 3 years, graduating with First Class Honours. At CARIMAC, Nadine became Secretary of the Eastern Canada and Caribbean Circle K District. She later became the Vice President of the Circle K International.

Going out into the global village, Ms Muschette taught English in France for two years after leaving CARIMAC. During her time there, she delighted in the countryside, and when she returned to Jamaica, she taught at the Moneague College whose rustic settings she also enjoyed. While teaching at the Moneague College, Nadine earned a Commonwealth Scholarship. She was unwell at the time of departure, but with her relentless determination, she arrived in the UK in a wheelchair. Attending the illustrious University College London was the opportunity of a lifetime for Nadine who studied at the Institute of Education. She earned a certificate in introductory Bible Theology from the Apostolic Training Institute and a Trinity CertTESOL (Teaching English to Speakers of Other Languages) through St George International. She credits her faith in God for her perpetual spirit of excellence.

When Nadine came home from London, her unwavering commitment to Jamaica made her serve again at the Moneague College. Her interest in community development led her to serve in a few clubs there before moving to Japan.

While teaching English on the Japan Exchange and Teaching (JET) Programme, Nadine searched for PhD programmes in Education, taught in English, in Asia. She sent her research proposal to The University of Hong Kong and received a scholarship. So, she made a move from Japan to Hong Kong. Now living in Hong Kong and studying on an HKU postgraduate scholarship, her research project is about glocal (local and global) citizenship education from the perspective of Jamaicans teaching English in Japan.

Recently, Nadine made strides in a thesis competition challenge open to Masters and PhD students. Nadine 穆恩望 (Nadine Muschette-Jesus) was the first Jamaican in the finals of the Three Minute Thesis (3MT) Competition at the University of Hong Kong!!

The 3MT challenges postgraduates to explain years of research planning, execution and data analysis to an educated lay audience in 3 mins using one static PowerPoint slide.

Below is the video of her speech at the competition.

When we spoke with Nadine to ask her about the experience, she responded, “The experience was a fulfilling creative process! I was forced to create a single piece of art in the static slide to represent my script.
The script went through several drafts with the help of critical friends.
Then I needed to add drama for the ‘performance’. Essentially this competition required my whole self and my whole network! Needless to say, I feel pretty good! Giving God thanks all the way!!”

Voting for the competition’s online popularity contest came from all over the world for Nadine.

As usual, we wanted to know what Nadine would say to people who are reading this article, seeing her accomplishments and wanting to make history themselves. Below you can listen to her response.

There isn’t anything else we need to say about this. Nadine Muschette is a member of the long list of Jamaicans who have put their shoulder to the wheel and made our nation proud. Guh deh, my girl!!!!