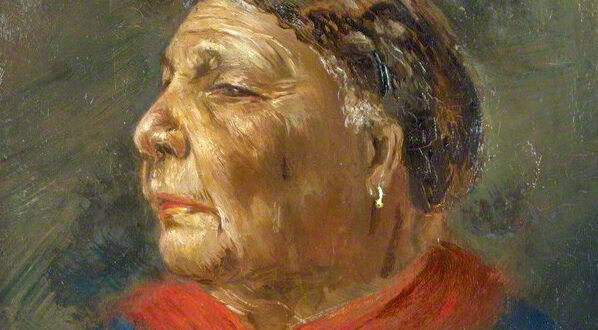 Don’t Reopen the Economy…Restructure it!

Happy International Nurses Day! Not only is today recognized as Nurses Day, but it also marks the 200th birthday of Florence Nightingale. Don’t know who Miss Nightingale is? She is the pioneer of Modern Nursing. Her dedication and sacrifice paved the way for nurses like myself to be who we are today.

As a nurse, I am happy to be apart of the celebration of nurses during Nurses Week. This year, I am beaming with pride as I celebrate a fellow Jamaican nurse, Mary Seacole, for her contributions. This recognition shows that ‘wi likkle but wi tallawah’. Jamaicans have a global impact, and we leave our mark.

Under the British colonial rule, Mary Seacole was born in Kingston, Jamaica in 1805. Her mother was a free Jamaican mulatto while her father was a Scottish army officer. According to Brittanica.com, Seacole was in London in 1854 when the breakdown of nursing care for soldiers in the Crimean War went public. Mrs Seacole experienced racial prejudice when she offered to serve as an army nurse. In 1855, with the help of a relative, she went to Crimea as a sutler, setting up the British Hotel to sell food, supplies, and medicines to the troops. She assisted the wounded at the military hospitals and was a familiar figure at the transfer points for casualties from the front. At the war’s end, she returned to England destitute and was declared bankrupt.

On the 4th of May, 2020, Nursing Times Journal reported that a new temporary community hospital in Surrey adopted the name of the Jamaican-British nurse. The new unit will treat people who are recovering from covid-19 as well as other conditions. It will consist of 300 inpatient beds which will allow acute hospital beds to be used by critically ill patients during the pandemic. This achievement is a result of the campaign led by Mr Patrick Vernon supported by Baromess Floella Benjamin, Yvonne Coghill and the Mary Seacole Trust.

In 2020, the International Year of the Nurse and Midwife, it is even more prestigious that Mary Seacole gets honoured in this way. It is also exciting to report that other centres will adopt her name very soon. How wonderful! This honour is a win for equality, diversity and inclusion campaigners who have long fought for the contribution of nurses from diverse backgrounds to be recognised and celebrated.

It inspires me to note that there are currently nurses from a Jamaican background in the United Kingdom (UK). They are making great strides in their careers and contributing significantly to the NHS at local, regional and national levels. Throughout the year, we will continue to feature some of these remarkable Jamaican nurses.