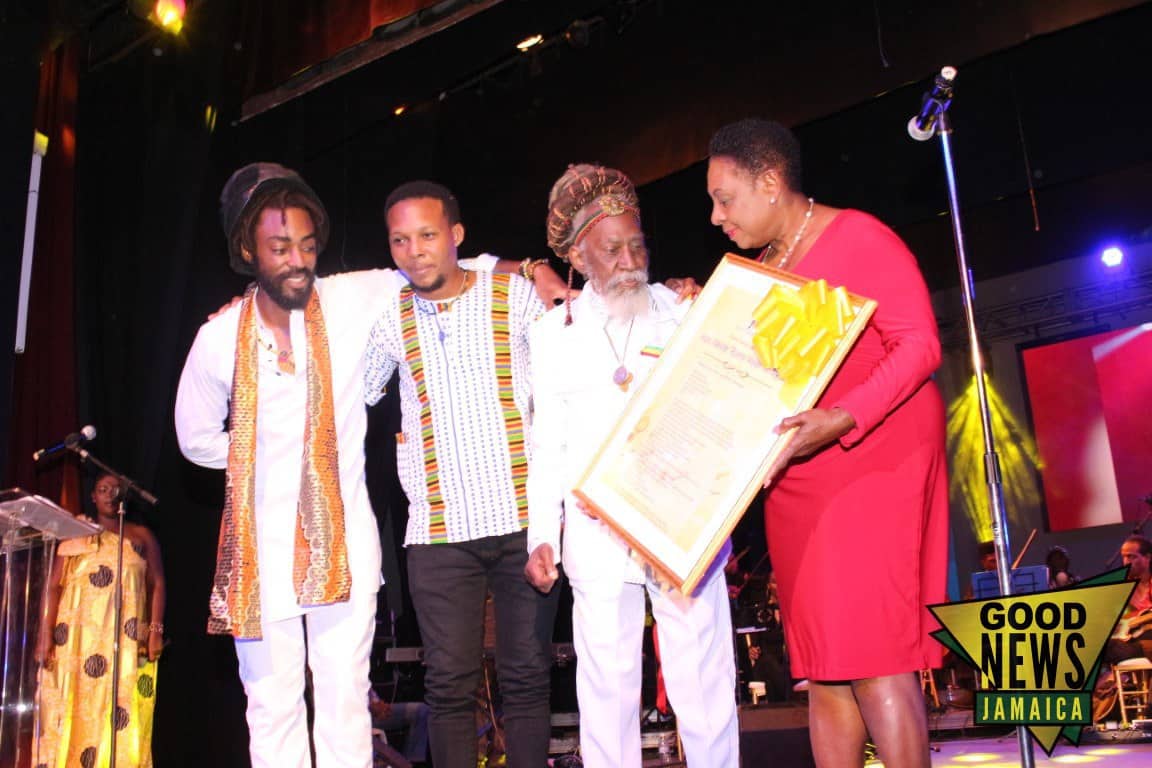 Anthony O'Reilly - Salt of the Earth

FEAR = Face Everything and Rise