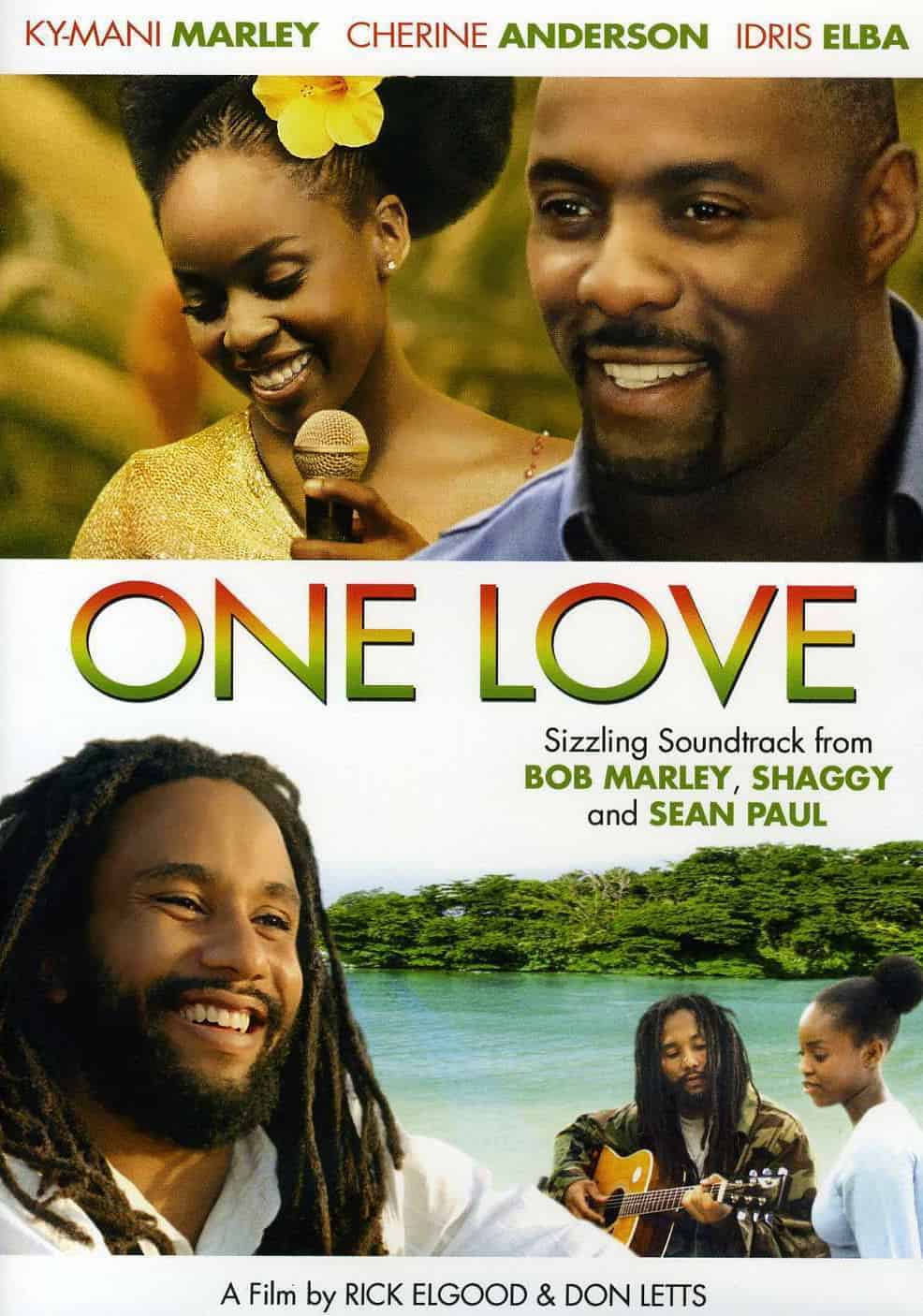 The softer side of Reggae was seen on Valentine’s Day at Emancipation Park, St. Andrew. “One Love,” the 2003 film starring Ky-Mani Marley & Cherine Anderson was shown at 6pm followed by the second instalment of the Children of Icons Concert Series. There was also live performances of Reggae Ballads and Lovers Rock.

This is the second year the Ministry of Culture, Gender, Entertainment and Sport has staged Reggae Films in the Park as a core activity during February’s Reggae Month. Every Friday, throughout February, feature films and documentary shorts will be screened at the Park.

According to Barbara Blake Hannah, Cultural Liaison at the Ministry and Curator of the Reggae Film Archive, there was a great demand by filmmakers to include their works in the series.

Hannah explained that there are about 300 Reggae music festivals around the world each year. Which has led to a great interest in the culture and helped create a new classification of pictures called, “Reggae Films.”

“It’s a genre of films now, “Reggae Films,” she says. “We only show four nights [but] we could show [films] every week.”

Last week, “Babylon,” opened Reggae Films in the Park. The picture highlights the struggles some Caribbean immigrants face when migrating to London.

On Valentine’s Day, the beauty and rhythm of “One Love,” [vibrated] throughout Emancipation Park. The film takes a compassionate, yet gut wrenching look at the conflicts a Rastafarian musician (played by Marley) and a Gospel singer (played by Anderson) must face as they fight against society’s expectation of them and give into their love for each other, while battling the darker side of the music industry.

The film also stars Idris Elba who would later create “Yardie,” and local veteran actors, Carl Bradshaw and Winston Stona, and was written by the late playwright, Trevor Rhone; all three have been involved in Jamaican filmmaking from Perry Henzell’s “The Harder they Come.”

The soundtrack for “One Love,” intensifies the onscreen actions by featuring music from such Reggae stars as: Sizzla’s, “Woman I Need You,” and “Sean Paul featuring Sasha’s “I’m Still in Love.” All stand of the shoulder of Bob Marley’s “One Love,” which in 1999, was chosen as the Song of the Century by the BBC.

Upcoming films for the Reggae Film in the Park series:
Friday, February 21st
• “Inna de Yard,” (2019) is about a group of reggae musicians reasoning on the importance of Reggae. Pioneering musicians such as: Ken Booth, Kiddus I and Judy Mowatt, among others, appear in the film.
• The animated film, “Abeeku & the Maroons,” (2017) an action-adventure series of two slaves on the run who seek help from the Maroons.

Friday, February 28th
• A series of films from the Jamaica Film and Television Association’s Propella short-film initiative.
• “The Road Through the Blue Mountain,” (2014) the tempo is slowed with this one-hour documentary of traveling through and appreciating the natural beauty of Jamaica’s first UNESCO World Heritage Site.

All films are free to the public.