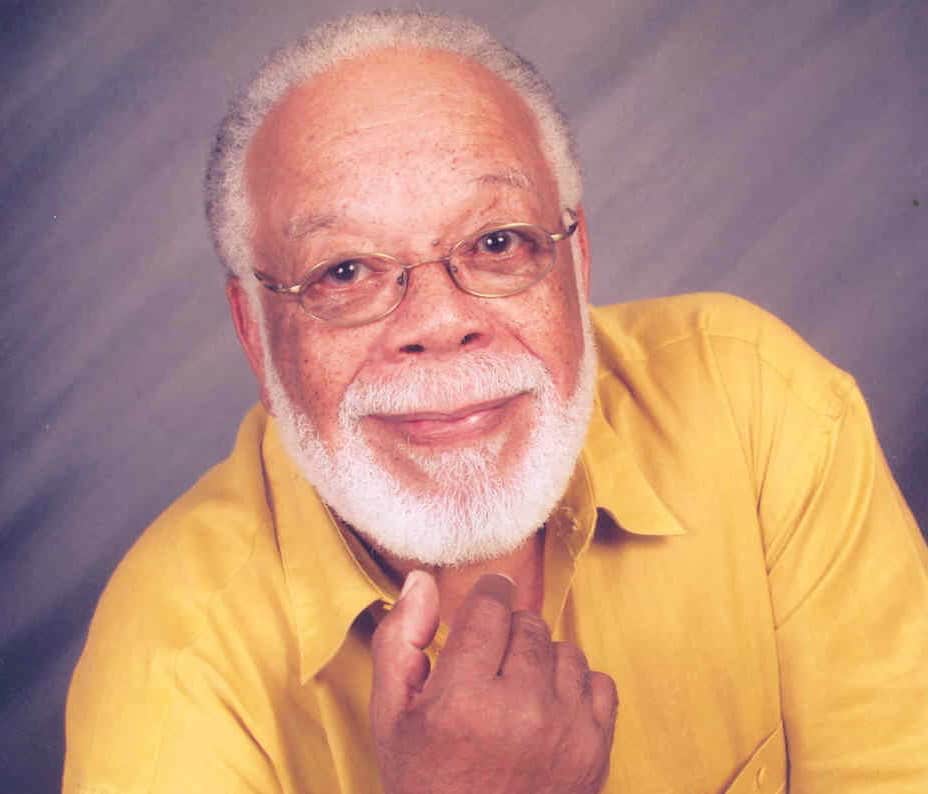 Not all heroes wear capes. Normally, when people hear the word “hero”, they think of Marvel or DC characters with some form of superpower. Some think of soldiers, doctors and any other person who risks their life for our country and its people. In Jamaica, the term ‘hero’ is associated with our national heroes. However, there are also regular people, a Tom or Harry, whose actions and life have paved the way for others. These people, who are normally overlooked or not given enough recognition are the reason we have the saying, ‘not all heroes wear capes.’

Who do you think of when you hear the word hero? Maybe you imagine Bob Marley or Louise Bennett. Perhaps you think of someone closer to home, like your mom or somebody who had faith in you when no one else did. When I think of heroes, I think of the selfless, humble, talented people who create opportunities and industries for today’s youth. Today, we set aside the time to recognize and thank a hero who is close to our hearts.

Unfortunately, I didn’t get the opportunity to meet Charles Hyatt I, but based on the stories I’ve heard, I felt like I’ve known him all my life. Charles Hyatt I was a talented actor, playwright, director, author and broadcaster. He was a father, friend and a man loved by many. He brought laughter and joy to both Jamaicans and the world at large. Charles acted in numerous productions and pantomimes as well as wrote radio serials such as ‘When me was a boy’ and ‘Here comes Charley’.

When He was A Boy

Charlie was born in Kingston, Jamaica, to Herbert Hyatt, a taxi-driver, and Ruth Burke, a homemaker. He attended St Aloysious Boys’ School and later to St Simon’s College. He became passionate about acting from a tender age. At the age of 15, he entered amateur theatrics when he joined the Caribbean Thespians. This paved the way for his professional acting career.

In 1960, he was awarded a British Council bursary to study at the Theatre Royal in Windsor. In England, he was a Resident Actor at the Oxford Playhouse and Phoenix Theatre. He toured all over Britain and Europe, during which he wore many hats which included being a character actor and writer. He made many appearances in films and in television plays and series for the British Broadcasting Corporation (BBC) and Independent Television (ITV). Among his BBC television assignments, between 1968 and 1971 he wrote and narrated stories aired on the long-running children’s programme Jackanory.

Charles Hyatt I returned to Jamaica in 1974. He became the head of the JBC drama department; presented a jazz programme on JBC Radio, and later at KLAS FM. He wrote and narrated for Radio Jamaica & Rediffusion (RJR) a series of reminiscent stories titled “When me was a Boy”, which the Institute of Jamaica subsequently published in book form. Other works included teaching theatre arts at the Edna Manley College of the Visual & Performing Arts and continuing his career as a stage and screen actor; Also in Kingston,’Uncle Charlie’ did a stint as ringmaster of a touring international circus.

He is survived by his four children; Lorna, Vauna Charlene and Charles Hyatt II, his wife Marjorie and 7 grandchildren.

He is recognised as one of Jamaica’s most significant cultural icons. While he was alive, he was presented with the national honour of Order of Distinction (OD) and the Institute of Jamaica centenary medal. He won several best actor awards in Jamaica and in Europe.

It has been 13 years since the world heard his laughter but his legacy remains. His jokes such as “Old Folk” are still passed around throughout the year, each year.

Thank you for impacting the entertainment industry, thank you for being an example to the youth who are now making big moves in the sector.

Walk good King. You are a hero.