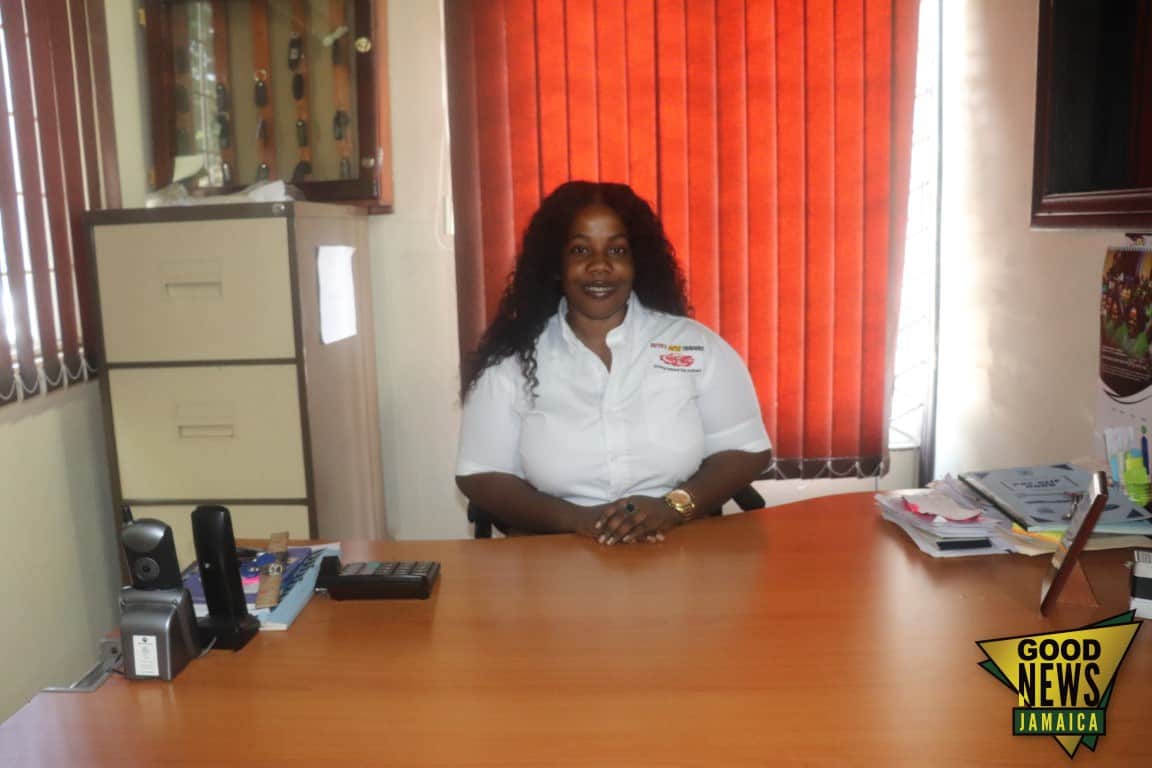 February is annually celebrated as Black History Month in the Western Hemisphere. It is a celebration of achievements by our black people and a time for recognizing our role in history. Over the next few weeks, we will be highlighting some amazing people who have overcome various struggles and rose to the top.

Many women we see as powerhouses in business came from humble backgrounds. It is the norm for most of these women to work their way up the corporate ladder in order to rise from personal hardships and tragedies. Fighting gender discrimination and breaking glass ceilings is also a common life thread seen among these successful businesswomen. One such woman is Shawnna Smith.

Who is Shawnna Smith?

Shawnna Smith describes herself as a ‘Woman with a Vision’. At just 29 years old, she is the successful owner of multiple businesses, including Ruth’s Auto Traders. Climbing her way to the top wasn’t an easy feat as she has had to overcome various circumstances including teenage pregnancy.

When engaging Shawna in a conversation about her journey, the first thing she will tell you is: ‘God defies all odds; no man is beyond redemption’,

She was born in Kingston but raised in White Marl, Central Village in an extended family. Her parents and relatives relocated, but her brother, cousin and herself remained living with their grandmother because ‘Grandma knows how to raise the children best’. Despite living in a volatile community, she describes her childhood as exciting. Growing up with two boys was full of adventure and fun. Reminiscing on her childhood, she expressed gratitude to being raised as a tomboy because it shaped her for a ‘male-dominated’ industry.

Christ has always been the centre of her family life. Her grandmother is an avid churchgoer and prayer warrior. Growing up, they had to be present for church every Sunday and devotions every night. Growing up in a Christian environment fuelled her love for reading the Bible and praying. Even though she drifted from the church after moving out, her love for God remained intact. The foundation upon which her life was built stayed firm.

For as long as she can remember, she has always wanted to become an entrepreneur. It is in embedded in her DNA as both sides of her family were informal business owners. However, she aspired to become better than they were, she wanted to be established. Below she speaks about how her love for entrepreneurship developed:

Her plans and dreams were put on hiatus as she got pregnant while attending the Waterford High School. While this may have caused her to pause her life, it didn’t deter her. Instead, it provided fuel for her fire as she was now determined to work twice as hard for her daughter.

After giving birth to her daughter, who she considers one of her biggest blessings, she went to the Women’s Centre Foundation. She then transferred to the Edith Dalton James High School and received her high school diploma.

Getting back on her feet wasn’t easy. It required determination, self-will and perseverance. She had to block out the criticism from the people around her and trust God. She identified the changes she had to make and worked assiduously towards them:

One of the things I admire about Shawnna is her determination and her passion for success. Despite her downfalls, she always bounces back to her feet and aims for the top.

A couple of months after being baptized, she received a vision which set the pace for her life:

Operating her businesses has been both fulfilling and hard at the same time. As a female, she has had to prove herself in what many consider to be a ‘man’s world’. Regardless of the many trials, she credits all her success to God who has never left her side.

Shawnna encourages everyone she meets to persevere in spite of challenges. ‘God can clean any slate, He is an impossibility specialist. Trust Him and watch Him work.’