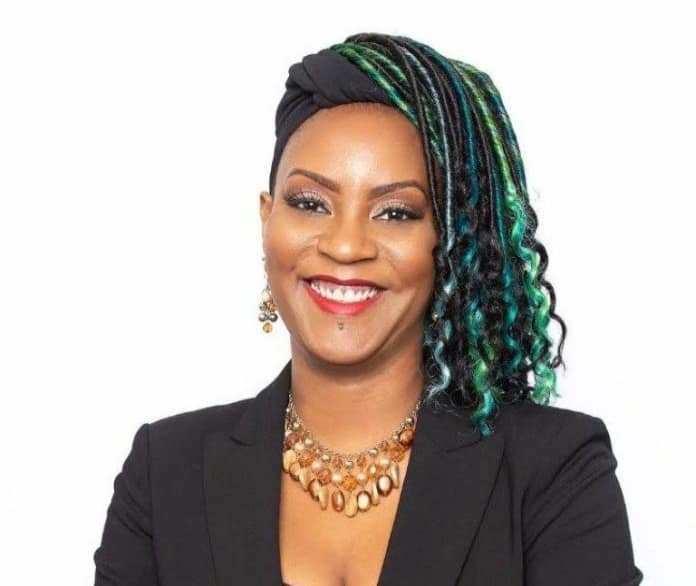 Painless periods, sounds impossible right? How about having a period that only lasts for a day? Must be a miracle. I can’t even begin to imagine what that feels like. I am confident that a vast number of females are with me on that. The reality is many of us (females) suffer from painful periods. Where once a month, the floor and pain killers are our ‘ride or die’. Heating pads, cerasee and ginger become as important as oxygen. Not to mention granny specials such as thyme tea to give you some semblance of comfort.

What I’m about to say, which left me dumbstruck when it was said to me, might be hard to believe. ‘Painful periods are a symptom’. Periods are supposed to be pain-free, clot free and as the “Vagina Lady” says, ‘easy-breezy’. So ladies and gentlemen (because we empathize with the men who are impacted) those excessive cramps, diarrhoea and clots could mean that there is an underlying problem. The good news is, there is a way to fix that and we’re going to let you in on what we learnt from ‘the plug’.

We met Ramona at the Healthy Pelvis Conference some weeks ago and realized that she had the knowledge that could literally save lives and sanity. After all, she isn’t called the ‘Vagina Lady’ for nothing at all. Born and raised in Kingston until age 14, Ramona Riley has always been a lover of education and helping others. So much so, that she went to Liberty University to pursue Missionary work.

After years of ministering to youth and travelling in Europe, she noticed that the youth and their educational needs were being ignored. Being the selfless person she is, she decided that she needed to do something about this. She went back to university and studied early childhood education until she relocated to South Carolina where she was certified as a Montessori teacher. Ramona became the director of a Montessori school and was considered successful. Then, she had a miscarriage trying for her third child.

Have you ever been in a situation where you provoke a baby animal and their aggressive parent attacks you? Well, imagine endometriosis as the baby animal and adenomyosis as its aggressive parent. Adenomyosis is a rare condition in which the inner lining of the uterus breaks through the muscle wall of the uterus. After a series of tests following her miscarriage, she realised that it was caused by the condition. Her sole option as told by the doctor was having a hysterectomy at 29:

Overcoming ‘Aden’ using only natural methods not only required severe life changes but also determination. Like all the systems in the body, the reproductive system works closely with the digestive system. In order to feel better, she had to change what she consumed. Removing meat, gluten and replacing it with herbs were some of the things she did:

When asked about the persons who aren’t willing to convert to veganism, she was happy to share tips:

With her uterus intact and a baby in her womb, Ramona was eager to share her newfound knowledge with women. She did courses in naturopathy, reflexology and birthing among many others. A whole new world was opened to her and life as she knew it changed. Soon, she became a qualified hypnobirthing practitioner, birth/postpartum doula, placenta specialist, womb wellness practitioner and yoni egg practitioner.

‘You can do anything as long as you have the passion, the drive and the focus.’ Fuelling her passion into a holistic reproductive health business happened naturally. Returning to Jamaica in 2012, she launched ‘Cosmic Wombman’ which is a one-stop-shop for reproductive health. Focusing on healing the physical, sexual and even emotional aspects of women, Cosmic Wombman does not seek to replace a gynaecologist. Instead, she focuses on holistic approaches to feminine health, which are considered to be safer and more effective.

Not only women who struggle with fertility issues, irregular or painful periods, excessive bleeding during menstruation get treated at Cosmic Wombman, as more and more males are benefitting from their services. Imagine not being impacted negatively by the symptoms of irregular menstruation. Well, that is the least for men. At Cosmic Wombman, men are seen for fertility, penile, emotional and a variety of other services.

This article represents the tip of the iceberg when compared to the mobile reasoning we videoed with Ramona. You will see on our YouTube Channel, that men are quickly becoming her most frequent clientele. You will also hear and learn so much more about Cosmic Wombman and the “Vagina Lady”.