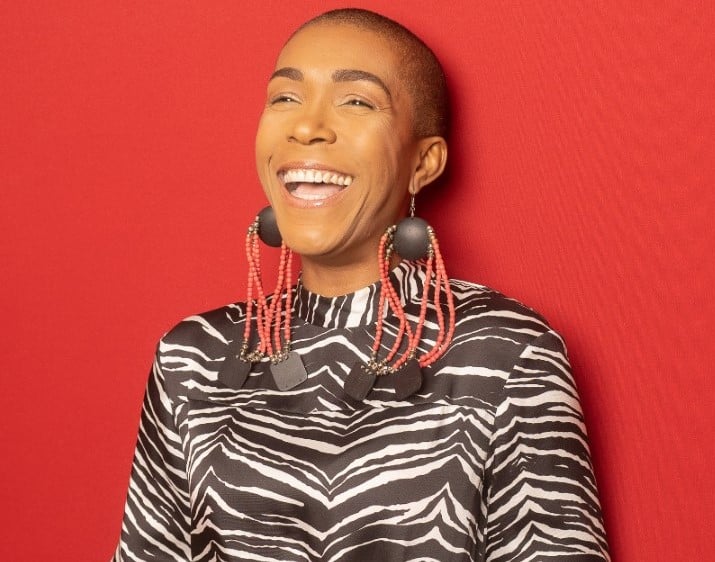 Don't Give Up, Don't Surrender

From Maroon Leaders To The World

Growing up, I always heard the proverb ‘don’t judge a book by its cover’, but it wasn’t until recently that it gained meaning. Whenever I saw or heard about Miss Dawn Lindo, I always thought she was just another ‘uptight uptown’ girl who had entrepreneur parents so it was inevitable that she would’ve been successful in the industry. To my surprise, that assumption couldn’t have been further from the truth. Not only is Dawn one of the kindest person I’ve met but she is also transparent, honest and humble.

Contrary to popular beliefs, Dawn was born ‘way out a woie-woie’, in the district of Point Hill, St. Catherine. She describes herself as a normal country girl assigned to carrying water, raising chickens, tying goats and dealing with red dirt. The atmosphere lifted as Dawn spoke about her humble beginnings which helped to shape her into the successful woman of God she is today. Dawn enjoys talking about her early life as it is customary for people to place you in a box based on your outward appearance. She had to wash, cook and clean while growing up, something that she is grateful for as her childhood skills transitioned themselves into motherhood.

Dawn wears many hats. She is the founder and principal of D’Marie Institute, makeup artiste, teacher, motivational speaker and a licensed minister. She likes to keep herself busy as it keeps her out of ‘trouble’. Living her life strategically and intentionally, Dawn schedules everything. To maintain balance in her career, family life and ministry, she begins her day with prayer and affirmations, setting the tone for her day. You’re probably wondering what’s her secret in leading such a busy life; she schedules everything. Need to pick up the kids? Scheduled. Going on a date? Scheduled. Not only does this make room for excellent time management, but it also promotes discipline and balance.

The word D’Marie is a blend of Dawn’s first and middle names. Upon returning to Jamaica in 2009 and subsequently unable to secure a managerial or administrative post; she got a revelation from God. During her devotions in September of the same year, she repeatedly heard the Spirit of God saying ‘giftings’. Remembering that she was a trained teacher who had sufficient makeup knowledge having worked in the makeup industry for almost ten years at the time, she decided that opening a makeup school was what she needed to do.

Contemplating every possible solution, she then rented a classroom in one of her former pastors’ school – Solid Base Academy. The holistic approach makeup school began with one student. Now the school boasts countless internationally trained and certified students passing through its doors. Much more than a beauty school, the institute teaches women how to become better versions of themselves via financial literacy, customer service and personal development skills, augmented with prayer and motivational talks.

It’s not every day that we see a minister in the beauty industry attending pageants and doing makeup for ‘secular’ events. This reality has caused many people to question both her salvation and connection to God. When asked how she dealt with the continuous scrutiny of the public, she referred to Proverbs 18:16. ‘A man’s gift maketh room for him and bringeth him before great men.’ Cognisant that makeup is the tool that God has given her to impact the lives of others, she doesn’t let criticism get to her. Through make-up, she has the opportunity to minister to and touch a variety of lives – something she might not have had the chance to do.

‘I don’t need to convince anyone that I am a woman of God. Neither am I perfect’. Being a Christian does not mean being bound by religious norms and values. You are liberated by Christ Jesus, who has set you free. Knowing that, she lives her life intentionally and according to the will of God.

We couldn’t end our conversation without Dawn praying and giving sound advice. “Be true to yourself and your gifts as they are the tools which will bring you before kings. Be confident in what you have to offer.’

Tiffany Janice McLeggon Let your light so shine before men, that they may see your good works and glorify your Father in Heaven. It is important that we let our lives be a positive example to the people we encounter. In the words of Charles Hyatt, 'Eat, Walk and Live Good News.'
Related Posts

Don’t Give Up, Don’t Surrender