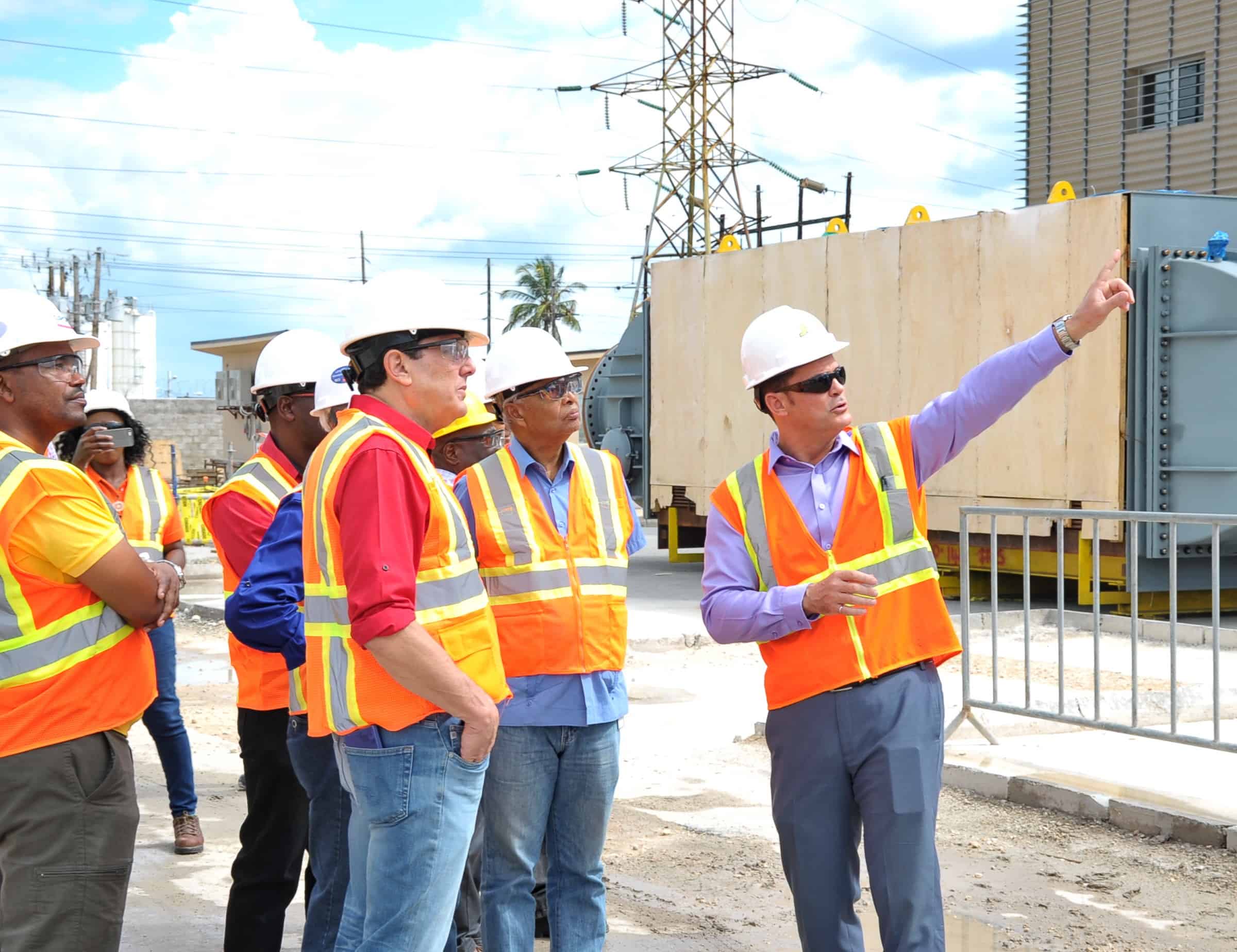 New 194 Mw Plant Ahead Of Holidays

New 194 Mw Plant Ahead Of Holidays

South Jamaica Power Company (SJPC), a JPS affiliate company has completed rigorous reliability testing of its brand-new Old Harbour plant and is operational in time for Christmas. Shortly after midnight, on Tuesday December 17, the plant was declared operational on natural gas. Since then, the plant has been operating continually, providing clean, efficient power to the national grid.

SJPC broke ground at the Old Harbour bay location in March 2017. Built at a cost of US$330M, the project employed more than 470 Jamaicans during the peak of construction.  Upon completion of the project construction, the plant has been renamed The South Jamaica Power Centre.

Chairman of the SJPC management committee and JPS board director, Mo Majeed, said “while we encountered challenges associated with a project of this magnitude, we are happy to declare the plant ready to serve JPS’ customers. We fully expect the inclusion of natural gas in power generation to result in greater fuel diversification and the stabilization of electricity costs over the long term, while enhancing energy security for the nation”.

The integration of more renewables on the grid and improved technology will lower generation costs, as well as Jamaica’s exposure to the volatility in world oil prices. The new plant and natural gas will replace the heavy fuel oil (HFO) now used for much of the country’s electricity generation. This shift to natural gas will result in cleaner and more environmentally friendly energy.

The new plant is located next to the old JPS Power Station in Old Harbour, which will be completely decommissioned in 2020. The new 194MW plant will replace several of JPS’ 50-year old generating units that run on Heavy Fuel Oil (HFO) – that are due for retirement. The South Jamaica Power Centre is this nation’s second power plant to operate on natural gas, following the conversion of JPS’ Bogue Power Station in Montego Bay, from Automotive Diesel Oil (ADO) to natural gas.