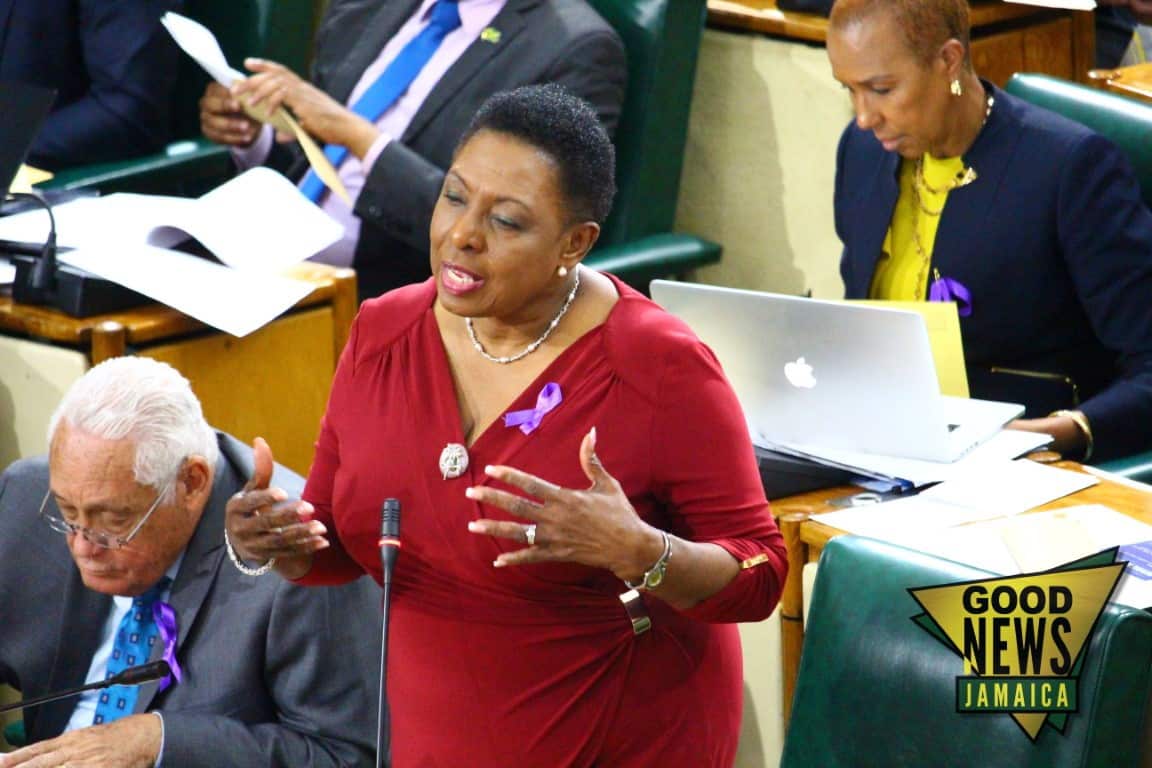 Eliminate Violence Against Women and Children

Eliminate Violence Against Women and Children

Today we take time out to recognise how important it is to pay attention to the people around us. We recognize that each of us plays a part in the care and wellbeing of our fellow citizens. One such way to play our role is to report and stand against all forms of violence. Today we put our focus on eliminating violence against women and children.

International Day for the Elimination of Violence against Women is globally recognised today. This date was first chosen in 1981 but made official by the United Nations General Assembly in February of 2000. The General Assembly adopted Resolution 54/134 ” and in doing so, inviting governments, international organisations as well as NGOs to join together and organise activities designed to raise public awareness of the issue every year on that date.”

Jamaica has played her part in doing just that. Today the Honorable Minister of Culture, Gender, Entertainment, and Sport, Olivia Grange stood in parliament to present facts on why the next 16 days should be spent highlighting the issues and celebrating the solutions surrounding violence against women. It has been evident, through the Ministers work, that gender represents a much bigger purpose. It’s not just a part of the job for Minister Grange; it’s her passion. That came out in her speech.

With the theme being “Stand Up! Talk Up!”, the government has moved to focus on getting victims away from abusive situations. This focus is why there is an uptick in the number of shelters for abuse victims, approved and, in some cases, opened. The Minister spoke about three additional accommodations across the island which will specifically cater to abused women and children. She then spoke empathetically about her ministries approach to the Finance Ministry for approval for one shelter in the east and one in the west to augment the work that has already been undertaken in Kingston by the Women’s Inc. To that, parliament erupted in thunderous applause from both sides of the aisle.

Both sides erupted again when the Minister invoked a response to bipartisan views on ending violence against women and children.

The Minister charged the entire speech with optimism and purpose with a strong signal to perpetrators that their rope is becoming very short. She warned later that the government is not only interested in helping women who are victims of abuse but to lock up the people who believe that physical violence is the way to communicate.