Home Entertainment Shaggy in the spotlight, and shines 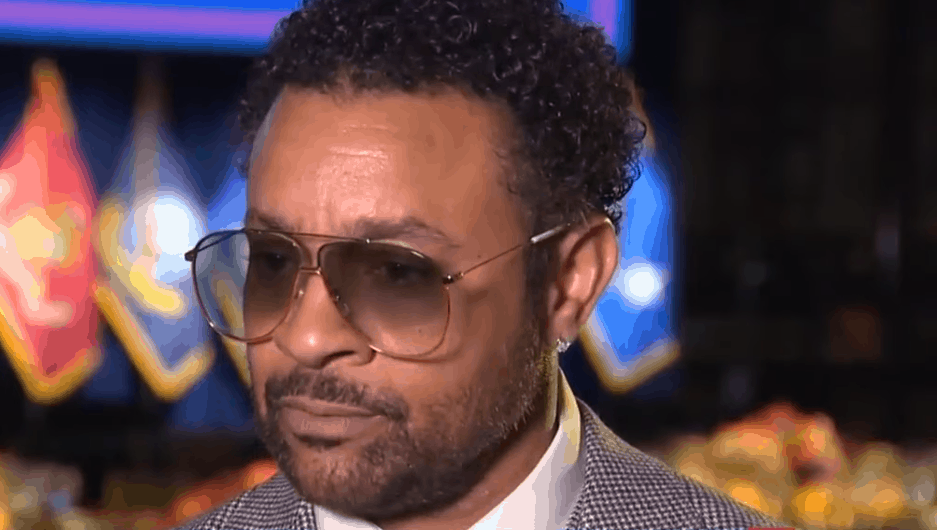 You will have heard by now that two-time award-winning entertainer, Shaggy has been honoured for his service in the Marine Corps.  The honour was bestowed during the Home Base Veterans Day dinner, held in Boston.  The entrepreneur and philanthropist served three years in the force including time in Desert Storm.  Making his way to Lance Corporal, Shaggy (Orville Richard Burrell) focused on what he wanted to do with his life once he left the military.  He wanted to make music.  So it was in the military that Shaggy worked on and perfected the unmistakable voice which is now a global symbol.

Congratulations Shaggy on being honoured in this way. It speaks volumes on how your personality and actions have impacted the people around you. Shine on.

We also celebrate your achievement with being selected to represent Sebastian in the Little Mermaid Live Action produced by Disney for ABC. Once the music started to play for the infamous “Under The Sea” the crowd erupted in expectation of their Superstar crab. Shaggy did not disappoint as he put on a funny and memorable performance. The performance is so popular that it has garnered almost one million views on YouTube in under ten days. Check out the performance below.

Also recently the entertainer has had to deal with a debacle based on reporting on his Shaggy Make a Difference Foundation. Scathing articles were written which gave the perception that there was a possibility that the foundation was keeping the money away from the hospital. Shaggy and his team immediately responded with complete transparency and proved honesty about why the money had not been handed over. Turns out, there had been an agreement with the hospital chair to utilize the money for expanding the ICU at the hospital instead of buying beds for the unit. This was explained to the media before the article was written but misinterpreted which, could have derailed all the work the entertainer was doing.

The transparency worked and publicly cleared any misconceptions. Now Shaggy has decided to huddle with his team to figure out the best way forward. Take a look at the press conference below.

We are pleased that throughout his public accomplishment and
disappointments, Shaggy has been a poster child for professionalism, poise, pride and patience.