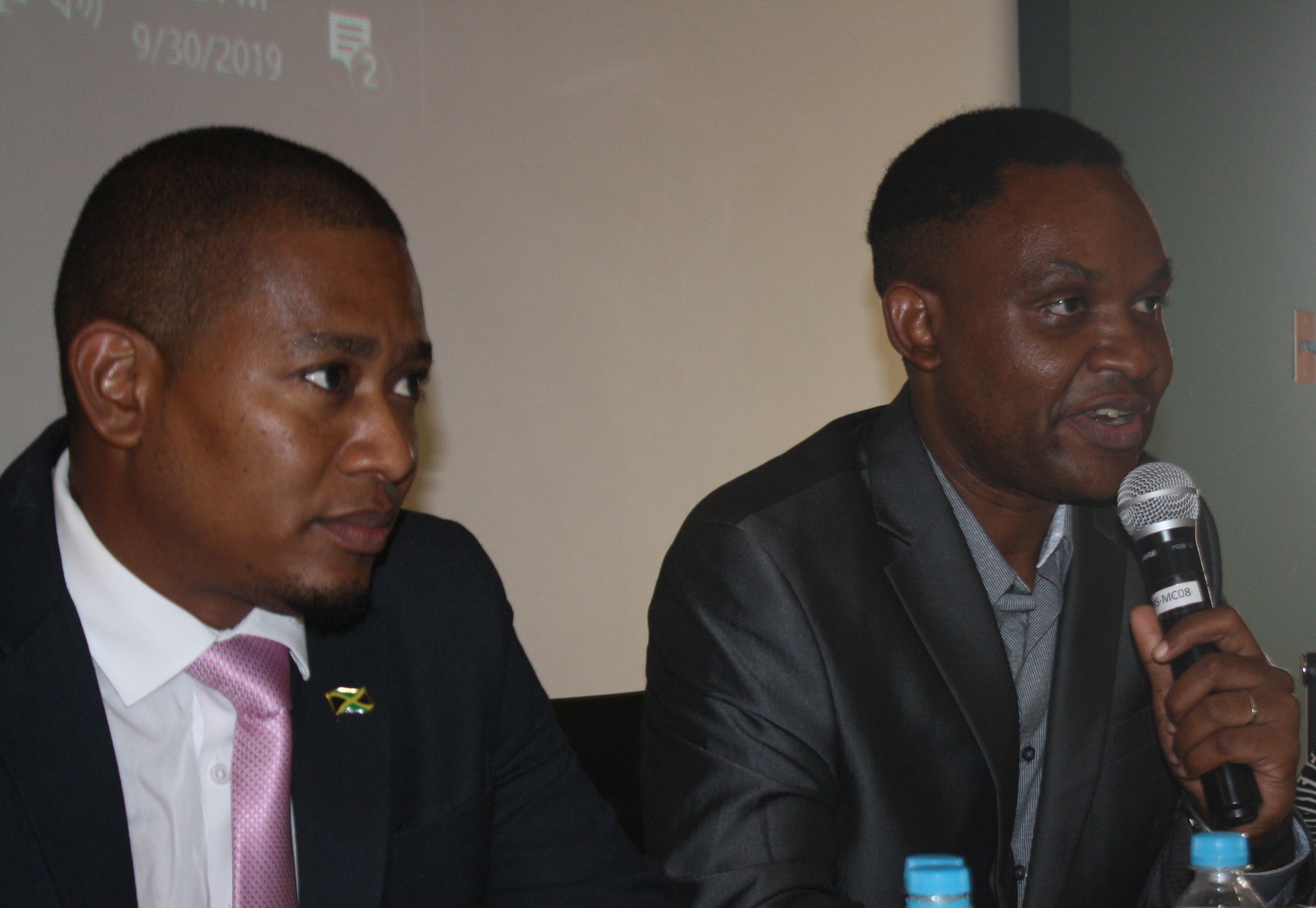 State Minister in the Ministry of Industry, Commerce, Agriculture and Fisheries, Hon. Floyd Green, says a new [Ganja] Patent Bill is expected to be tabled in the House of Representatives in two weeks.

Mr Green informed that the bill has already gone through the necessary internal processes, including a meeting of the Legislative Committee, which has examined the bill.

“We have (already) signed off on it so now it’s just to be tabled in Parliament,” he said.

Mr Green was responding to a question raised on the protection of cannabis strains indigenous to Jamaica at a stakeholder engagement session as part of the Harvard Phytomedicine and Medical Cannabis Institute’s (HPI) informational tour, at the Mona Campus of the University of the West Indies on September 30.

Mr Green added that it is necessary to protect the innovations of Jamaicans in order for the country to reap the economic benefits.

When passed, the new patent legislation will replace the Act of 1857, which is reportedly the oldest domestic statute conferring intellectual property right.

Under the Patent Act of 1857, a patent may be granted to an inventor of new and useful processes, machines, manufacture or composition of matter.

It must be a new and useful improvement which shows inventive ingenuity-that is, improvement on the known state of the art. The invention must provide public utility, that is, capable of being reproduced in many quantities and used by the public.

The team from Harvard was invited to Jamaica to provide assistance as the country looks to deepen its global competitiveness in the cannabis industry.