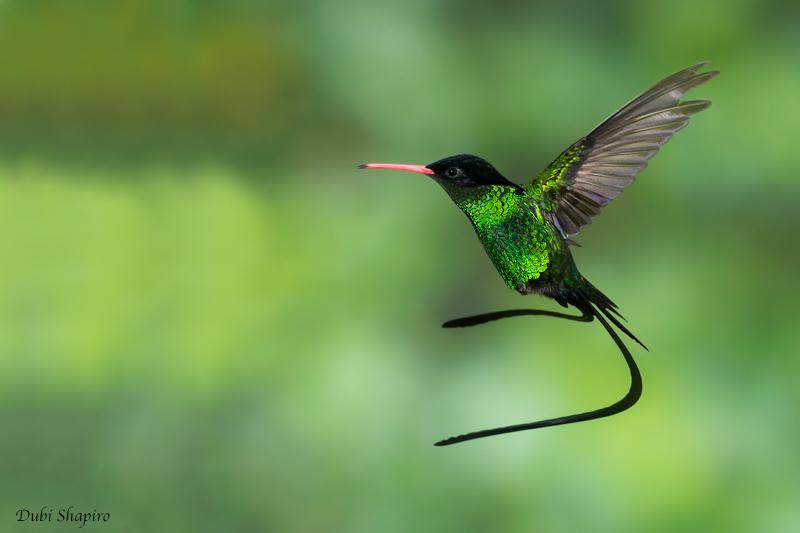 We’re all familiar with the exploits of animals and adventurers like the Crocodile Hunter and Man vs Wild. But what about animal adventures we can find right here in Jamaica?

Here are 5 animals native to Jamaica – you won’t find them anywhere else in the world!

Swallowtail ButterflyThis gorgeous creature, named in honour of the Greek poet Homer, holds the title of largest butterfly in the Western Hemisphere. With its distinctive brown wings adorned with a bright yellow stripe, the Jamaican swallowtail butterfly can be spotted in the morning or early afternoon happily sunbathing in treetops.

There have been three major populations of the Jamaican swallowtail found across the island. Nestled in the sweet spot where the Blue and John Crow Mountains meet is the Eastern population. The Western Population, found in the hills of the Cockpit Country, is most likely to survive, as here the butterflies have some protection from human activity.

Sadly, the Jamaican swallowtail is a critically endangered species, mostly due to deforestation by humans which threaten its natural habitat. As such, the central population, which could once be found near Mt Diablo in St Ann, has completely disappeared.

Also an endangered species, this distant relative of guinea pigs is very rare, and can only be found out at night in remote mountainous areas.  About the size of a rabbit with very short legs, these little creatures are extremely interesting to watch. Jamaican coneys have human-like social skills; they groom and play with each other and can be heard calling out to their friends in the area. Also interesting is how independent their young are; coneys can walk as soon as they are born, and within a day or two they’re able to eat adult foods and keep up with their parents.

Yellow-Billed and Black-Billed Parrots are native to Jamaica, and while closely related, each displays their own unique characteristics. The yellow-billed amazon is a green bird with a pink throat, short tail and distinctive yellow bill. Its cousin, the black-billed amazon is pale green and yellow with a dark neck, and of course, a dark grey (black) bill. Found only in the tropical forests and mangrove forests of Jamaica, these special birds are usually found at high altitudes, especially around Mt Diablo, in the Cockpit country and within the Blue & John Crow Mountains. (seeing a pattern here?) Like the swallowtail, the parrots are also threatened by habitat loss and illegal trapping.

Known as the “rarest lizard in the world”, the Jamaican iguana is a critically endangered species found in the hills of St Catherine. With only about 50 iguanas left on the island, the population became extremely threatened with the introduction on mongooses who hunt and kill them.

And of course, how could we forget the doctor bird? Jamaica’s national bird can be found in the west of the island from Morant Bay to Port Antonio. The Doctor bird is bright green with a black crown and distinctive red bill and was nicknamed the hummingbird because the males can be seen with thin black streamers trailing behind them, which make a humming sound.

So here is another reason to go out and look around at Jamaica’s beauty.  The animals are here for your viewing, but please look, but definitely don’t touch.  We wan them around for many more years.