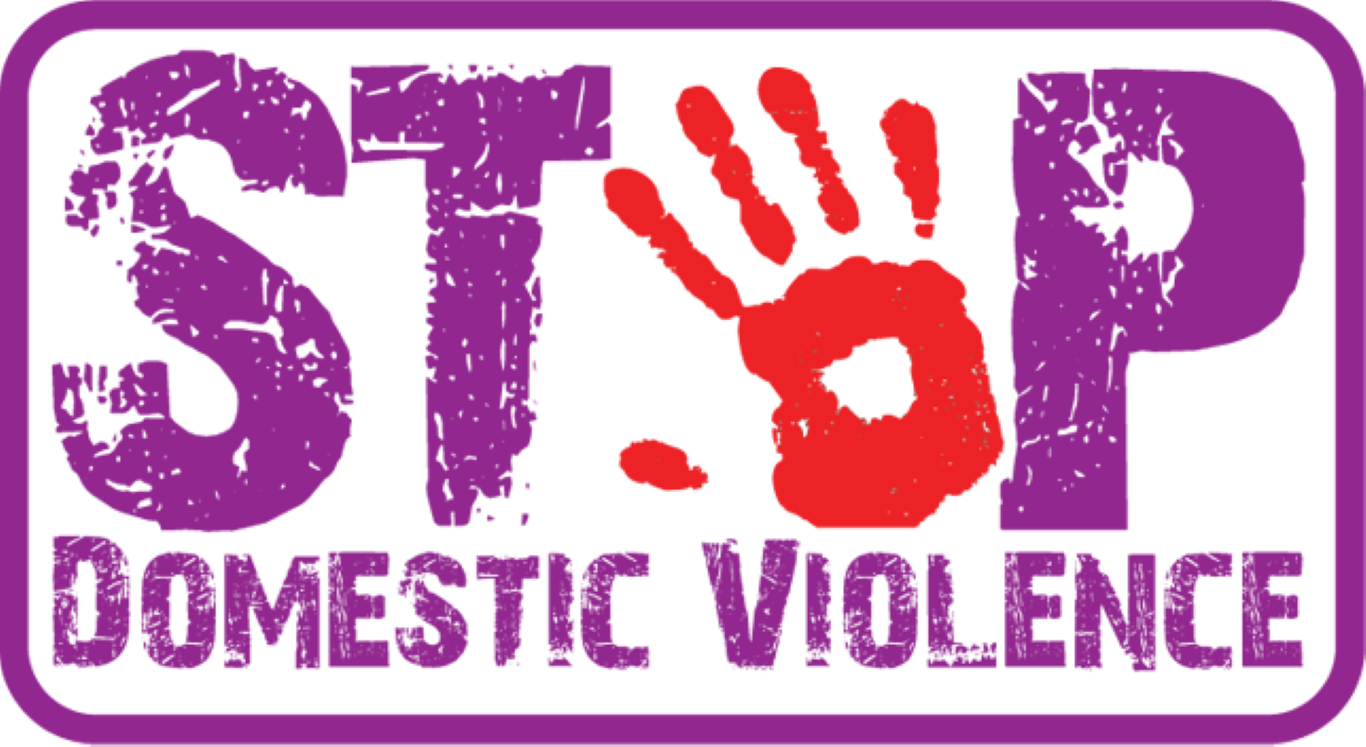 Domestic Violence can be defined as violence perpetrated by individuals who are related through intimacy, blood or law. It is a form of gender-based violence and may include; emotional/mental, sexual and/or physical violence. While the most common type of domestic violence is intimate partner violence or spousal abuse, other forms may include; child abuse, sibling abuse, same-sex abuse and elder abuse.

Both men and women can be victims of domestic violence. However, in Jamaica, women are the main victims while men are the main perpetrators. Domestic violence is often confused with disagreement, as ‘all couples in a normal relationship argue’. Abuse and disagreement are at different ends of the spectrum. While contrasting opinions are normal and acceptable in relationships, abuse is not.  Abuse is not a disagreement; instead, it is the use of financial deprivation, physical, sexual or emotional violence or threats in order to control the other person’s opinions, emotions and behaviour. Here are many factors which influence a person to stay in an abusive relationship. Some of which includes; fear, shame, denial, financial dependence, religion or the desire to keep a family together.

The Cycle of Domestic Violence

Domestic violence often follows a repeating cycle in an abusive relationship. According to the National Centre of Health Research, the cycle is as follows:

What Should A Victim Do?

In Jamaica, The Domestic Violence Act (1995) Amended 2004 by the Ministry of Justice, is gender-neutral. The Act covers use or threat to violence against, or cause physical or mental abuse of both past and current spouses, visiting partners, persons in common-law relationships, children or dependents of the household. Certain orders that offer remedies to the abused include; the Protection Order, Occupation Order and Ancillary Order. Sexual abuses, however, are covered under the Sexual Offences Act 2009.

Domestic abuse is a serious and widespread crime. When we describe domestic abuse as a ‘private family matter’, we minimise, condone and permit it. It happens every single day worldwide to both men and women of all ages and backgrounds. It is important that we break the cycle of gender-based violence. As represented by the Bureau of Gender Affairs, we agree that there is ‘No excuse for Abuse.’

Treat the Flu as a serious health matter