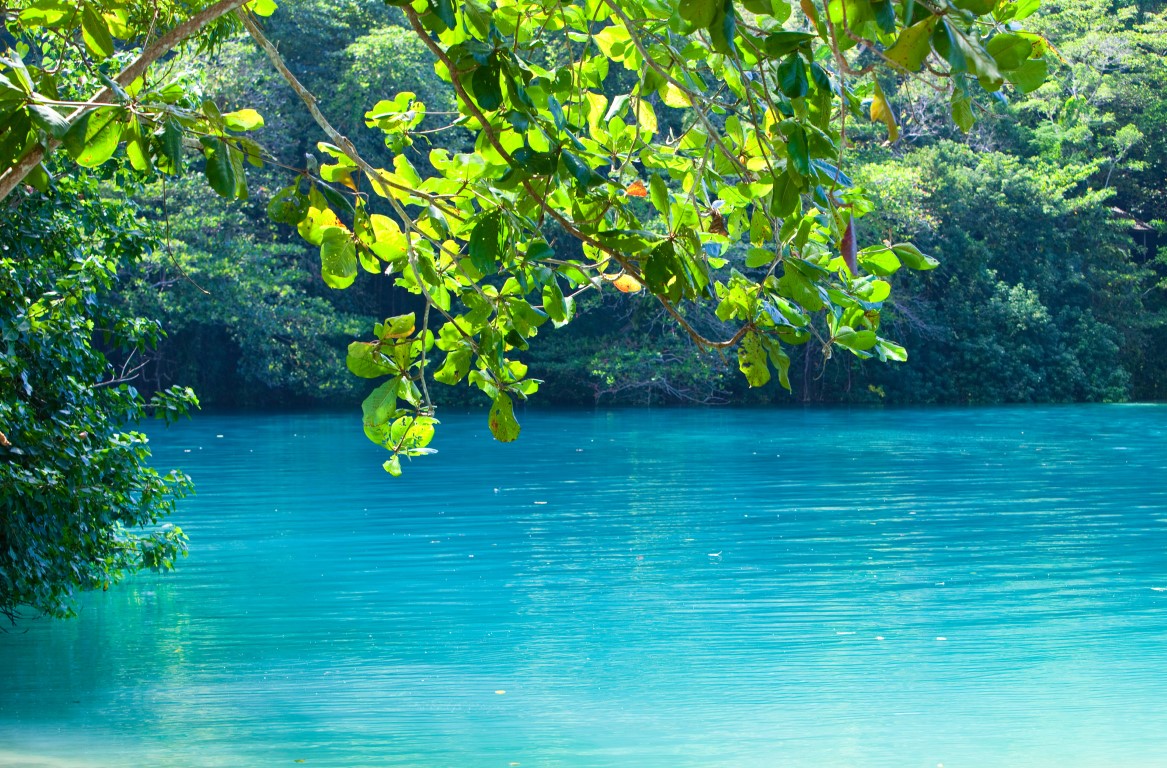 The 7 Wonders of the World is a list characterizing the world’s most stunning natural wonders. But did you know about the natural wonders closer to home, right here in Jamaica?

These 3 natural Jamaican wonders are known for their rich physical and cultural heritage. If you haven’t already visited them, be sure to put them at the top of your stay-cation list!

500 years ago, Spanish conquistadors arrived to pillage our gorgeous island territory. In order to build their new society and fend off attacks from the British, the Spanish imported African slave labour. However, some of these Africans managed to escape into the hills and build their own societies away from the oppressive thumb of European rule. A group of these escapees settled in the Blue and John Crow mountain ranges and later came to be known as the Windward Maroons.

The Blue and John Crow Mountains National Park in the eastern mountains of Jamaica was declared a UNESCO World Heritage Site in 2015, both for its rich natural resources and cultural history. Comprising the Port Royal Mountains to the west, and the Blue and John Crow Mountains in the east, the park is divided by the Buff Bay and Rio Grande Valleys on the north. The park, which spans Portland, St Thomas, St Andrew and St Mary, includes the 2,256m high Blue Mountain Peak, the highest point in Jamaica.

The park makes up about 4.4% of Jamaica’s entire land surface! It houses rivers, waterfalls and 10 important watershed management units, which are responsible for much of the water supply for Eastern Jamaica. The lush forestry and slopes of the park are home to many native endangered species, like the giant swallowtail butterfly, the Jamaican blackbird, the Jamaican boa and the Jamaican hutia.

Flowing gently through cane fields and the Apple Valley Gorge, then widening to support the fishing community of Middle Quarters (yum!), before finally sweeping out into rich marshland and into the sea, the Black River is a one-of-a-kind attraction on the Western side of the Island.

Black River, named for the darkness created by thick layers of vegetation along the river bed, is one of the longest rivers in Jamaica. The river and surrounding swamp is home to over 100 species of birds, as well as American crocodiles, lobsters and fish. The area has become a popular tourist attraction, and visitors can explore the wildlife and the breathtaking mangrove forest on the Black River Safari tour along a section of the river.

Legend has it that this magical pool in Portland is bottomless, and home to a mysterious dragon. The Blue Lagoon is a stunning pool of water, which changes colour based on how the sunlight hits the water throughout the day. Even the water itself is a unique mix: the lagoon is filled by warm seawater on its surface but fed by icy cold freshwater springs at its base. Explorers have estimated its actual depth at about 200 feet. The Lagoon is also an iconic piece of history as home to the Brooke Shield’s movie, the Blue Lagoon.