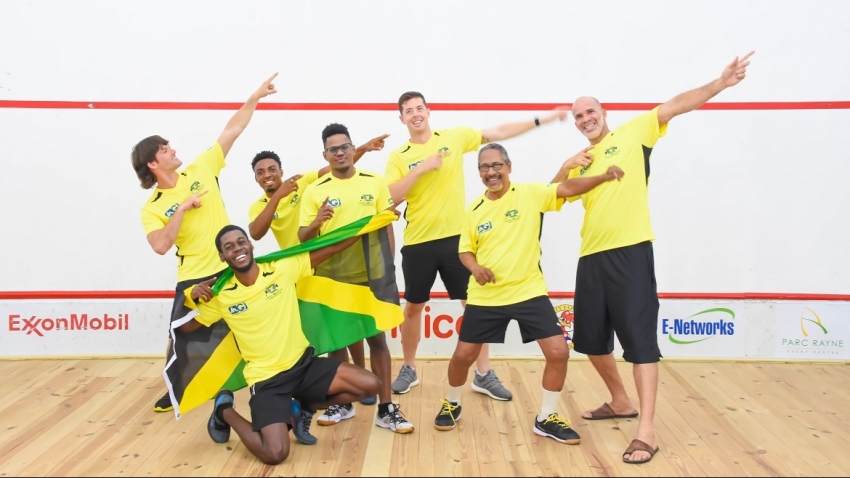 Guyana defeated Jamaica in a closely contested final to win the 2019 Caribbean Area Squash Association’s Senior Championships wrapped up over the weekend.

In a showdown that lived up to expectation, Guyana edged Jamaica 3-2 to take home the coveted title.

With the scores tied at 2-2, it came down to the match between Nyron Joseph and former All-Jamaica Junior Champion Tahjia Lumley.

“While we obviously would have wanted to take the team title there is still a lot to cheer about because we are leaving the championships with the silver medal, bronze medals in doubles and veterans and of course the gold in men’s individual competition which Chris Binnie won for the ninth time,” Beckford said.

“It’s also important to note that we have a multi-generational team so this is a great experience for our younger players who will form the vanguard in the years to come.”