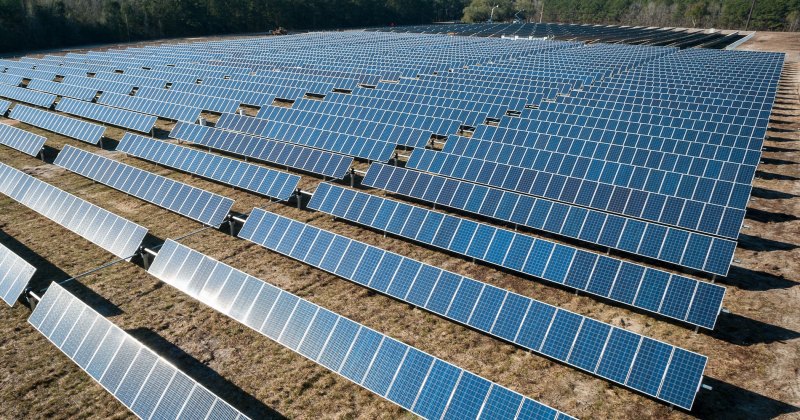 Five Good Things to Know about Solar Energy in Jamaica

Five Good Things to Know about Solar Energy in Jamaica

One thing we as Jamaicans can all agree on – sun hot! Sounds like stating the obvious right? But that same hot sun is very important to our survival. Not only is the sun an energy source (Solar) for our plants to photosynthesize (make food) but it can also be a useful energy source for us.

The planet is feeling the effects of man-made climate change and the global supplies of fossil fuels continue to deplete. As a result, solar energy is an increasingly viable option for a renewable energy source to replace petroleum and other fuels.

Luckily for Jamaica and our hot-sun-selves, solar energy is in plentiful supply. Even with the recent confirmation of oil reserves being found in Trelawney, we should still look to renewable sources to provide long-term energy supplies for the country. We have the potential to make strong environmental and economic advancements by embracing technologies that exploit our solar resources.

Here are five good things to know about Jamaica and solar energy.

A comparative cost assessment by the Ministry of Science, Technology, Energy and Mining done in 2012 indicated that by 2030, Jamaica can save up to $12.5 billion in energy system expenditures by transitioning to renewables. Furthermore, since Jamaica is naturally abundant in solar energy, developments in this sector can help us move higher on the international scale as an energy producer. (https://www.mona.uwi.edu/physics/sites/default/files/physics/uploads/RE%20Development%20MSTEM.pdf )

A joint project was undertaken by the Ministry of STEM, University of Technology, University of the West Indies, Brunel University and the Bureau of Standards of Jamaica. This project developed a successful model for solar-powered hydrogen gas to be used in households for cooking.

3. International companies have started to build and operate solar energy plants in Jamaica.

The Content Energy Plant is a solar generation plant that was officially opened in June 2017 in the Content district of Clarendon. Built and opened by the WRD Energy Company, construction included the installation of 91,000 solar panels covering almost 160 acres! The plant can generate up to 20 megawatts of electricity from solar energy.

4. Solar Entrepreneurship has been growing across Jamaica.

Many companies have invested in solar energy by offering customers a variety of solar-powered products. These include solar-powered flashlights, radios, lanterns, water heaters, even air conditioning units. Many Jamaicans have embraced the shift to renewable energy in attempts to lower their electricity bill…and honestly, who wouldn’t? This trend further illustrates the economic potential that solar energy and other renewables bring to the table.

5. Not only will solar energy boost the Jamaican economy, but it will also help protect our beautiful paradise island.

The pollutants created by burning gas and other fossil fuels have definitely contributed to a decline in our air quality. Ever been driving into Kingston and noticed a cloud of smog hanging over the city? (Yep, that’s thanks to all the fossil fuels we’ve been burning.) Solar energy is also something that is quite profuse in Jamaica, so it doesn’t require any additional excavation or disruption of the land to harness. These factors increase the appeal of using solar energy as an alternative to fossil fuels.